Committee OKs bill which will grant privileges to Sheikh Rasheed 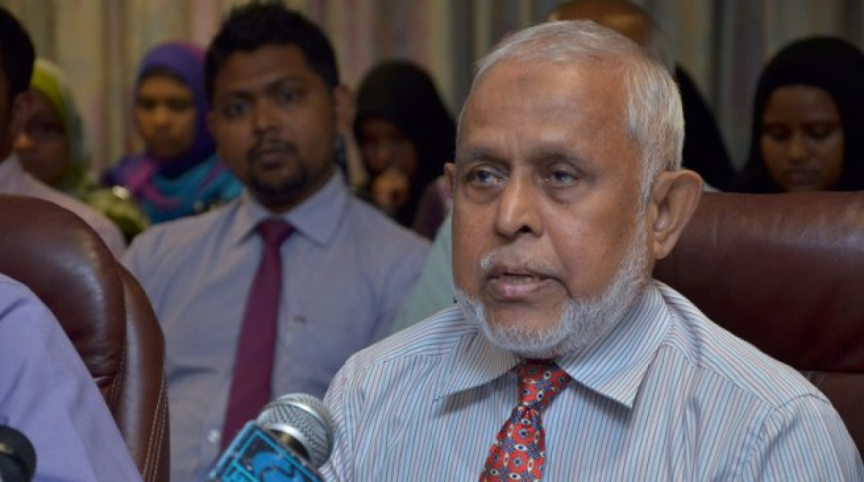 The Parliament committee charged with evaluating an amendment to the Judges Act – which will effectively grant privileges to Sheikh Mohamed Rasheed Ibrahim – who served as Chief Justice during most of former Maldivian President Maumoon Abdul Gayoom’s administration – has voted in approval of the amendment.

The amendment to Judges Act was submitted to the Parliament by Vilufushi MP Riyaz Rasheed.

Riyaz’s legislature says that honorable retirement of judges was normal practice in the modern world, and that the Chief Justice who was removed from power with the implementation of the new Maldivian Constitution in 2008 – Sheikh Rasheed – had served the State over a great period of time.

Riyaz’s legislature declares the general retirement of all judges, as well as the forced retirement of former Chief Justice Sheikh Rasheed as cases of honorable retirement from service, and determines allowances and privileges are owed to them by the State for their service.

Main ruling party, Maldivian Democratic Party (MDP) lawmakers have spoken against the legislature, several of whom warned that such legislature which is rushed through by the outgoing Parliament will be revised by the incoming Parliament.

The last sitting of the outgoing 18th Parliament is scheduled for April 29.