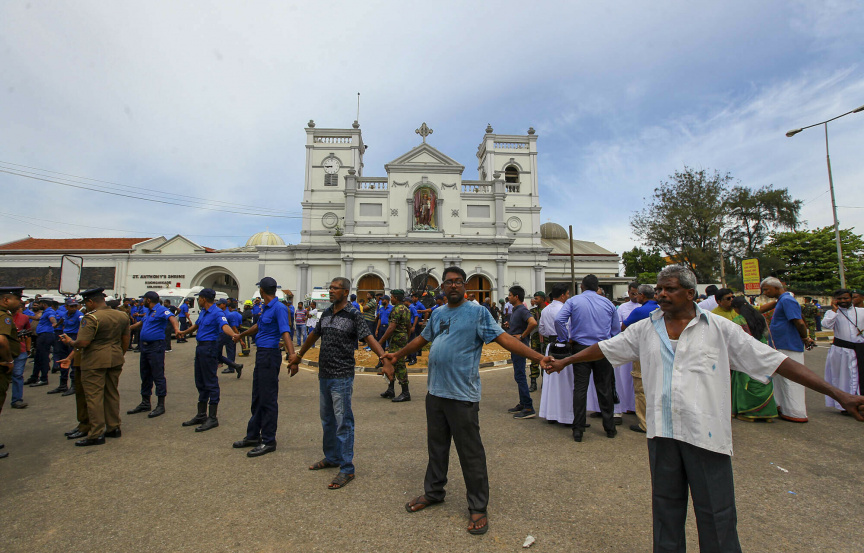 Minister of State for Foreign Affairs, Ahmed Khaleel is scheduled to depart for Sri Lanka this Sunday night as a Special Envoy of the Maldivian President Ibrahim Mohamed Solih.

President’s Office reports that Khaleel, during his visit, will inquire on the condition of Maldivians who may have been affected in the serial terror attacks which took place in Sri Lanka throughout this Sunday morning and afternoon.

He will also serve as the President’s Special Envoy by conveying solidarity to the Sri Lankan government and people as it grapples with the tragedy.

In a statement this Sunday morning, President Solih described the bombings as a “cowardly act of terror”.

He said that he was horrified by the bombings and conveyed his sympathies to everyone affected in the bombings.

“At this difficult time, I affirm our solidarity with the government and people of Sri Lanka and assure our support in the fight against terrorism,” wrote Solih.

Eight locations in Sri Lanka have been hit by explosions.

Local media reports place the death toll at 187 and the number of people injured at 450.