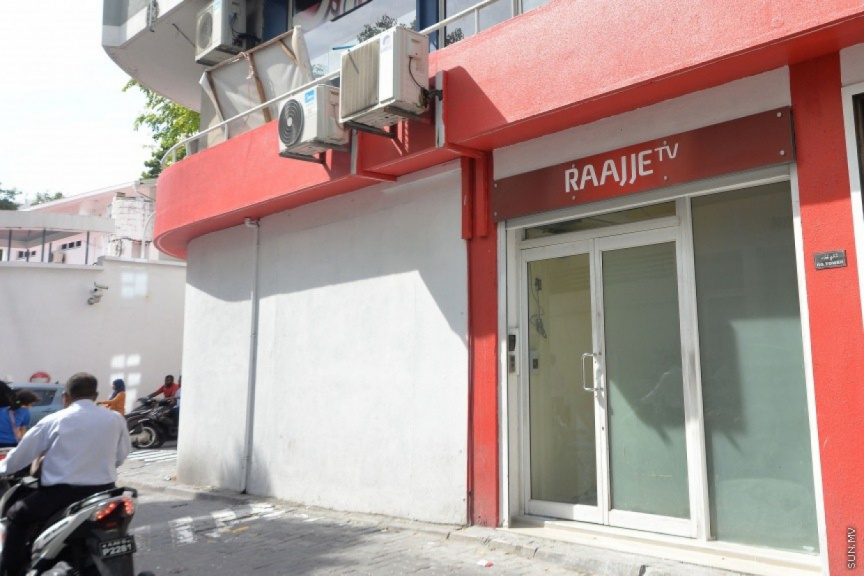 Supreme Court has lifted the ban on RaajjeTV to cover courtroom proceedings.

Supreme Court took this decision regarding the ban they put on RaajjeTV for defaming the courts and judges last November.

RaajjeTV was banned from covering all court hearings and events pending the outcome of an investigation by the top court.

Department of Judicial Administration (DJA) in their letter to RaajjeTV stated that the Supreme Court has decided to lift the ban on RaajjeTV to cover Judicial events and court hearings effective from Thursday, 18th April.

They stated that they came to the decision after taking into consideration the concerns raised by RaajjeTV through the two letters they sent to the Supreme Court regarding the ban put on them.

DJA letter stated that they took note of the points made by Raajje TV to give them permission to broadcast judicial events and court hearings when they made the decision to lift the courtroom ban on Raajje TV.

The statement released by DJA on November 4th 2018 stated that the remarks by the hosts “Fashaairu” program of Raajje TV on October 31st, were derisive of judges, especially the Supreme Court and Supreme Court justices, and demeaning to the honor and dignity of the whole judiciary.

They stated that the act is against the regulations of Article 4 (a) (1, 8, 15 and 16) on honor of courts, and banned Raajje TV from covering any trials or events organized by the judiciary until the investigation on the TV station concludes.