BML: Money deducted from customers are money they owe the businesses 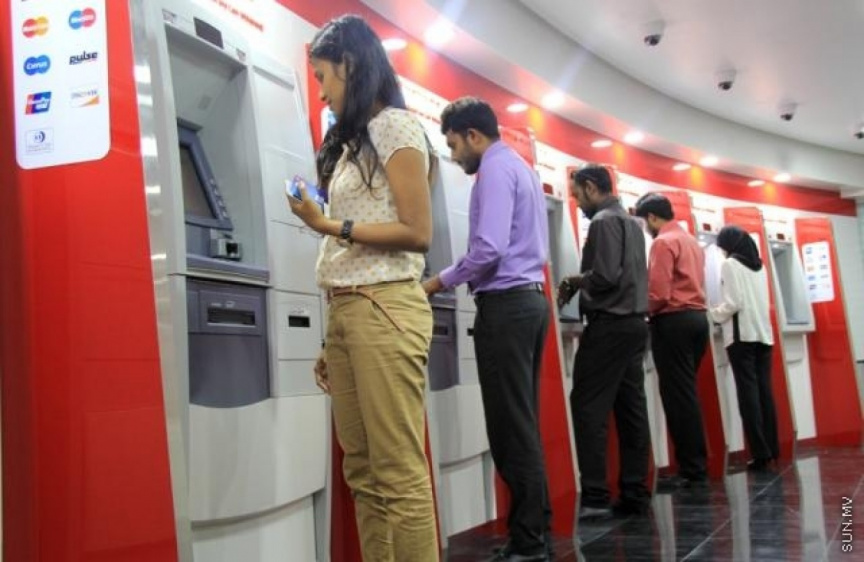 Customers using the ATM services of Bank of Maldives. (Photo/Sun/File)

Bank of Maldives states that money deducted from customer accounts are money they owe for the goods and services they purchased.

BML stated that all the business usually does their settlements at the end of the day and check whether the money acquired through POS machines are transferred correctly to their accounts. If they come across any difficulty or error in the transactions, the bank will provide necessary assistance when they are informed.

BML has stated this while talk of money being deducted from customer accounts for transactions that took place from September 2018 onwards since the start of April 2019 are going about in social media.

BML stated that they went to fix the issues in POS machines of Linchpin with their report of having issues in the machines since September 2018, last week. This is why the money is being deducted from the customer accounts for the transactions they have done previously, said the bank.

BML stated that with the money transferred to the accounts of the business, customers are being informed on the reasons of these delayed transactions.

They say that these late transactions are money that’s being deducted from the customer accounts did not get deducted before and they are money the customers owe for the purchases they made from the businesses.

The transactions done by cards are all automatic and any transaction that a customer did not do take place then they can dispute the transaction, stated the bank. They also said that customers are being given the opportunity to enhance their rights according to the regulations.