Aslam: New committees and changes will be brought to Parliament 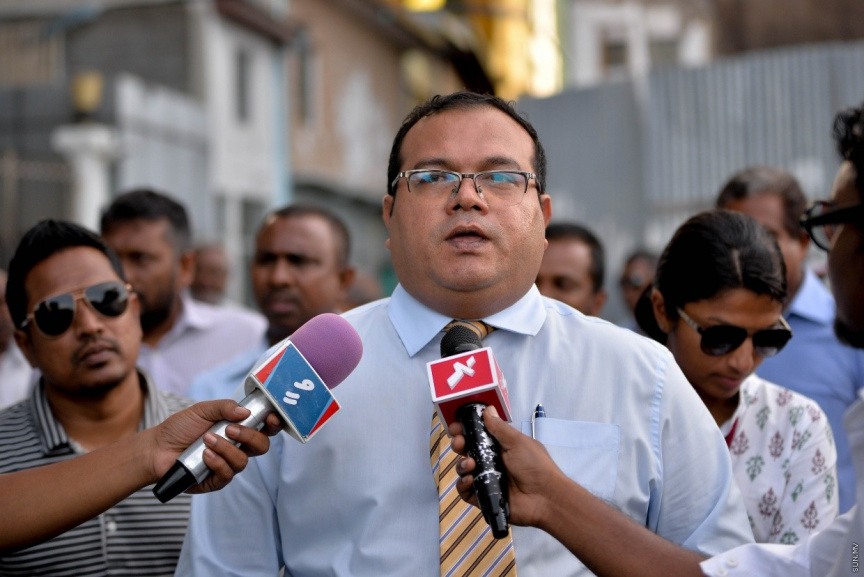 Member of Parliament for Central Hithadhoo constituency Mohamed Aslam states that he believes new committees need to be introduced to the 19th Parliament along with a number of changes.

Speaking in the “Fala Suruhi” program of Raajje TV, last Monday night, Aslam stated that he believes in introducing new committees to the 19th Parliament along with additional changes.

Aslam stated that more committees such as a committee for Human Rights needs to be introduced to the Parliament.

He stated that a committee for Climate Change and Adaptation, where discussions and researches can be conducted on issues regarding the environment is important for Maldives.

He also stated that a committee for gender equality should be in Maldives just like how it is in other countries.

When Aslam was questioned if he was interested in the position of Speaker of the Parliament and what changes would be seen if he became the Speaker, he answered that his party, Maldives Democratic Party (MDP) would make the decision for that.

He said there will be changes if he becomes the Speaker and that he wants to improve the Parliament. He said he expressed interest in the position fully confidence of his ability to bring about necessary changes to the Parliament.

“They are doing a good work even now. But we need permanent members in the committees. We need experts of relative fields. This same concern is brought up in all of the committee meetings of the Economic Committee because of the lack of economists and experts of the field,” said Aslam.

Aslam also included that the Public Finance Committee and Government Oversight Committee needs to have a clearer mandate.