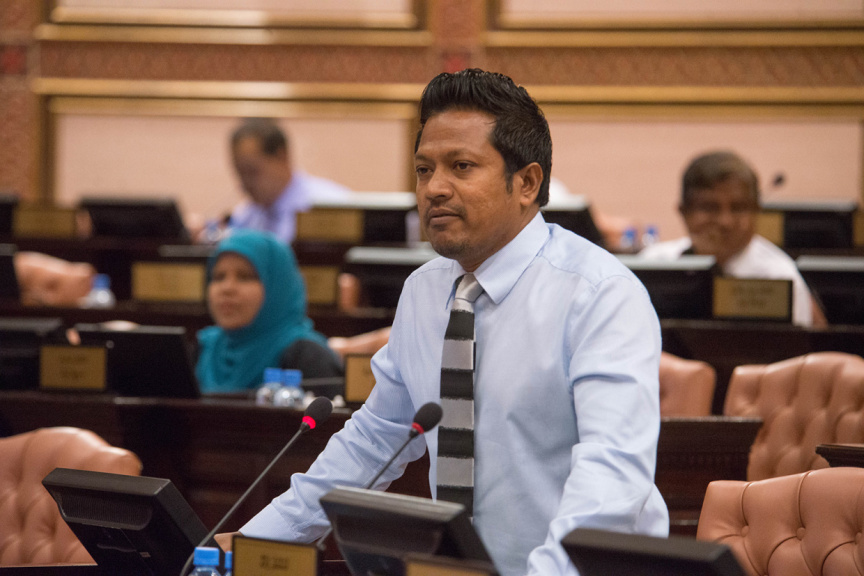 A prominent lawmaker from ruling Maldivian Democratic Party (MDP) has submitted legislature to establish and legally empower a new commission to investigate human rights violations in Maldives over the past seven years.

North Maafannu MP Imthiyaz Fahmy (Inthi)’s legislature proposes the formation of a new commission by the name of the Indhiqalee Adhaalath Commission – which translates to Transitional Justice Commission – which will be mandated to investigate human rights violations in Maldives from January 1, 2012 to November 17, 2018.

The legislature says the commission will also be mandated to oversee the legal process to ensure justice for victims of human rights violations.

The commission will also have the authority to request search warrants, and all authorities awarded to an investigative agency under the Criminal Procedure Code.

OFFICE OF THE OMBUDSMAN

The legislature will also allow the establishment of an office of an ombudsman – which will have the authority to review investigations completed by the commission for mediation.

Those appointed to the ombudsman’s office need to have the same qualification as that of a judge at a superior court.

The authority to appoint members to the ombudsman’s office is also awarded to the President, and the office must be established the moment the legislature becomes law.

The first reading of the transitional justice bill was held at the Parliament this Monday morning.

This Monday’s sitting will be the last sitting of the current Parliament. Further work on the transitional justice bill will be carried out when the 19th Parliament is inaugurated on May 28.

The legislature submitted by MDP to empower the two presidential commissions formed by President Ibrahim Mohamed Solih – Commission on Investigation of Murders and Enforced Disappearances and the Commission on Corruption and Asset Recovery – remains stymied at the Parliament.

The legislature is expected to go through once the 19th Parliament – of which MDP will enjoy a supermajority - is in session.