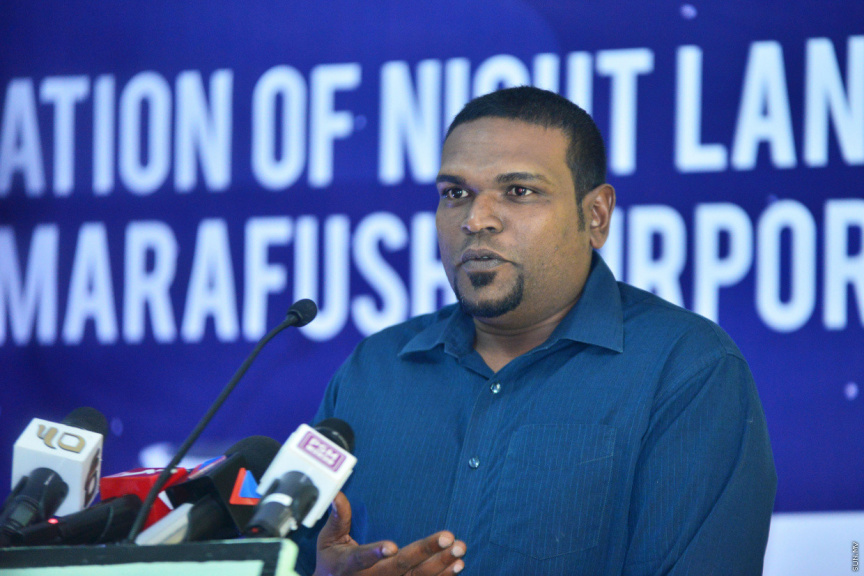 National airline, Maldivian has made the decision to extend the working hours of its call center.

Speaking during a function held by Island Aviation – the parent company of Maldivian – to mark its 19th anniversary this Sunday morning, Managing Director of Island Aviation, Mohamed Rizvi announced that the airline will be extending the working hours of its call center starting from April 21.

The extension means the call center will be open from 8 am to midnight Saturday through Thursday, and open from 2 pm to 10 pm on Fridays.

“This is a change we brought to improve our services,” said Rizvi.

Island Aviation is also scheduled to hold a blood donation camp this Sunday to mark its 19th anniversary.

Maldivian to cease use of single-use plastics by 2020