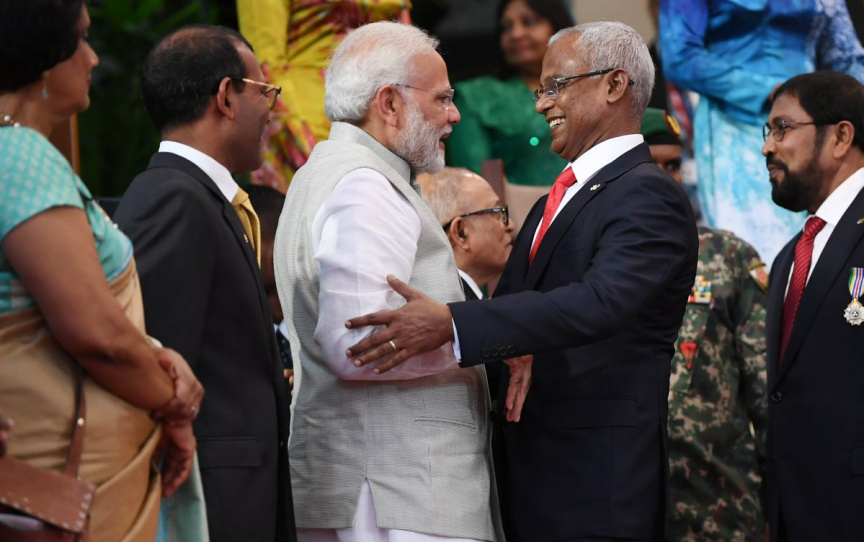 He also appealed to Solih to continue working for the betterment of the Maldivian people in the future.

Modi, during his phone call, highlighted the age-old bilateral ties between Maldives and India and assured Solih of the Indian administration’s continued support to the Maldivian administration.

Solih thanked Modi and reassured him of his continued priority to strengthening the ties between Maldives and India.

He also thanked Modi for the Indian administration’s continuous support and assistance to Maldives.

Solih ended the phone call by wishing Modi and his party, BJP, the best of luck in the upcoming Indian parliamentary election.

Solih, during the campaign for the parliamentary election, had stressed the need for MDP to gain majority at the Parliament in order to ensure deliver on his electoral pledges and ensure the smooth running of his administration.

Interim results show MDP has won over 60 seats, ensuring them a supermajority at the Parliament.