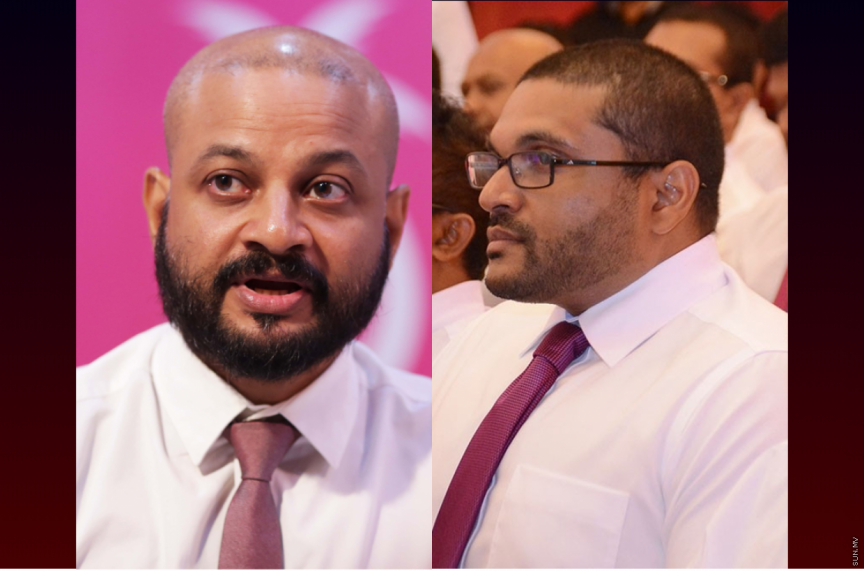 Ghassan Maumoon won the seat of his constituency while his brother Faris Maumoon lost the seat he competed for.

Both the sons of the former President Maumoon Abdul Gayyoom, Ghassan Maumoon and his brother Faris Maumoon took part in the 2019, Parliamentary Election.

With most of the votes for Th. Guraidhoo constituency counted, Ghassan who took part in the election with PPM ticket has confirmed his spot at the Parliament. Mohamed Naasir, the candidate of Maldives Democratic Party (MDP) came to a close second to Ghasssan.

However, his brother Faris Maumoon who competed in the Machangoalhi Uthuru constituency with the full support of their father, Maumoon lost his seat to MDP candidate, Ibrahim Rasheed.

Ghassan lost the seat of Th. Thimarafushi during the last Parliament Election, while Faris won the seat of M. Dhiggaru constituency.

"This is the end of Rolex watches and diamond rings"