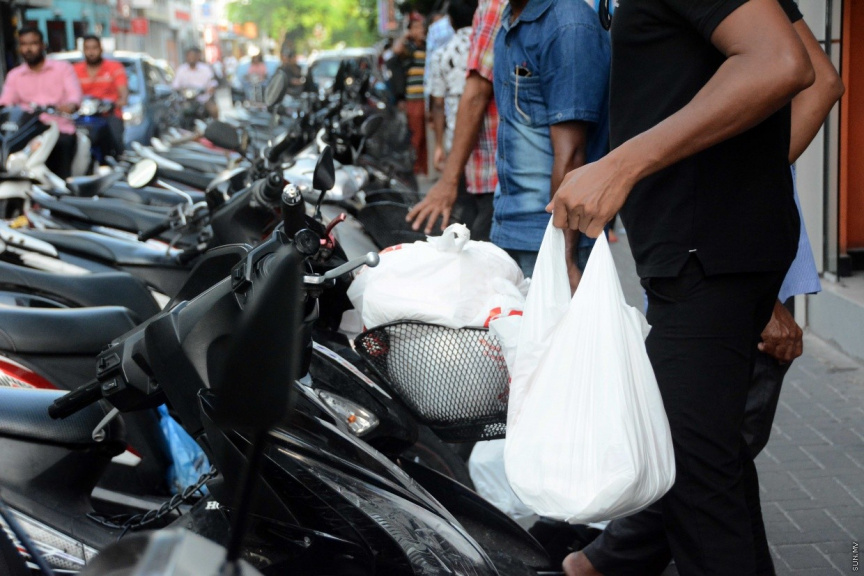 Price of staple food products available in the atolls has been reduced to the same rate as Male’ City.

Implementation of unified rates for staple food products across Maldives was announced via a tweet by President Ibrahim Mohamed Solih this Monday morning.

The new rates will apply to:

“As per my promise, you can purchase staple products (rice, sugar, flour) at the same rate as Male’ City from any Maldivian island starting from today. I thank the management and staff of State Trading Organization (STO) for their valuable contribution to this project,” tweeted Solih.

STO, in an effort to unify the price of staple food products nation-wide, made the decision to cover the transport cost of supplying the products to the atolls.

“Though we may transport the staple products to all the islands at our expense, the staple food agents at each of the islands are required to sell the products at the official rates,” said Ahmed Amru, Managing Director of STO, during a press conference earlier this year.

The official rate for staple products:

Speaking during his address to the Parliament in February, Solih said establishment of equality in services provided by the State was one his administration’s key policies.

The reduction in price of staple products was accounted for in the projected state budget of 2019 with a MVR 230 million allocation for subsidizing staple products.

Staple products are imported into Maldives by STO and distributed at a controlled rate. However, additional costs of distributing the products to the atolls such as cost of transportation, cost of additional labor, and varying profit margins contribute to differences in price of the same staple products between Male’ City and other Maldivian islands.

Subsidy on staple food products was cut during former President Abdulla Yameen Abdul Gayoom’s administration in 2016 resulting in a nation-wide hike in price of staple products, but the prices were later reduced close to the Presidential Elections in 2018.