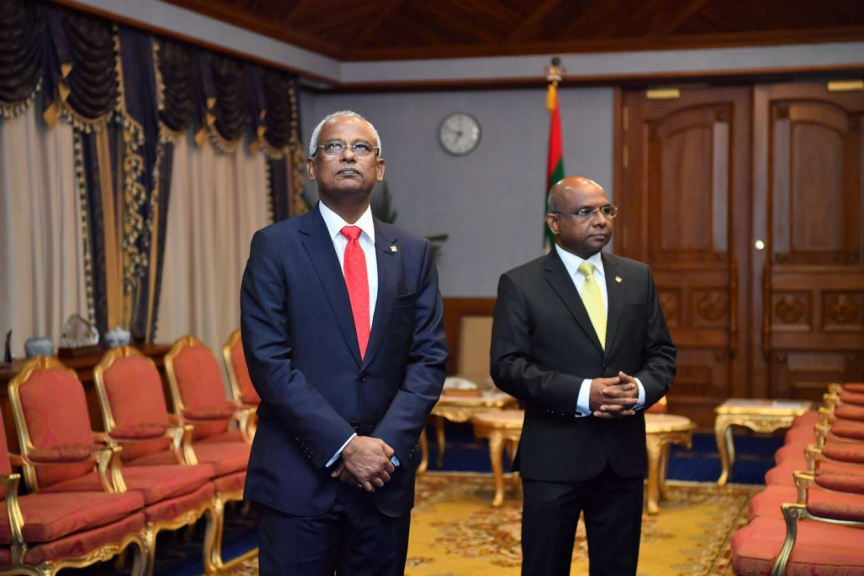 The government of Thailand has granted visa-free entry to Maldivian citizens.

Minister of Foreign Affairs, Abdulla Shahid announced this Saturday morning that the visa exemption will take effect on April 14.

The visa exemption is for Maldivian citizens who travel to Thailand for tourism for no more than 30 days.

Thank the Royal Government of Thailand for exempting visa for Maldivian passport holders travelling to Thailand for tourism, from 14 April onwards, for upto 30 days.

Thailand is a frequent destination for Maldivians for leisure, business and medical purposes.

Maldivians are currently charged for tourist visas which are issued upon arrival to Thailand.

Minister Shahid, who is currently in Argentina to attend the United Nations Conference on South- South Cooperation (BAPA+40), met with the head of the Thai delegation attending the event to discuss formalizing the visa waiver arrangement between the two countries on March 20.

Ministry of Foreign Affairs reports Shahid has met with government officials from over 50 countries and discussed visa facilitation.

Discussions are also underway to facilitate easier application for the Germany-Schengen Visa.

Visa exemption to Maldivians from Thailand kicks in