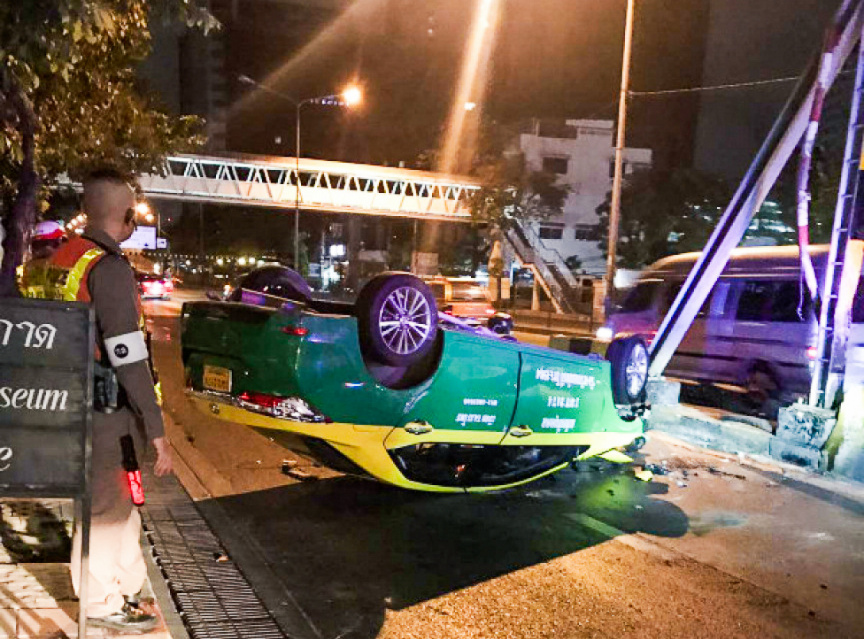 The Maldivian man who sustained critical injuries in an accident in the Thai capital Bangkok in December last year succumbed to his injuries and passed away on Monday.

Ahmed Saeed, 44, S. Hulhudhoo had been in a coma since the accident.

The accident occurred in December of 2019 after the taxi Saeed and two others were traveling in crashed into a concrete block and overturned in the Thai capital. The accident came as a result of the driver falling asleep. Saeed and the two remaining locals were traveling to their hotel from the Suvarnabhumi Airport when the incident happened.

The two remaining passengers also suffered minor injuries. Surgery was conducted due to the head injury sustained by Saeed. However, his condition deteriorated and he was placed in a state of comatose.

After five months since the accident, Saeed passed away in the morning today in the same state.