ACC says it probes cases its alerted to via social media 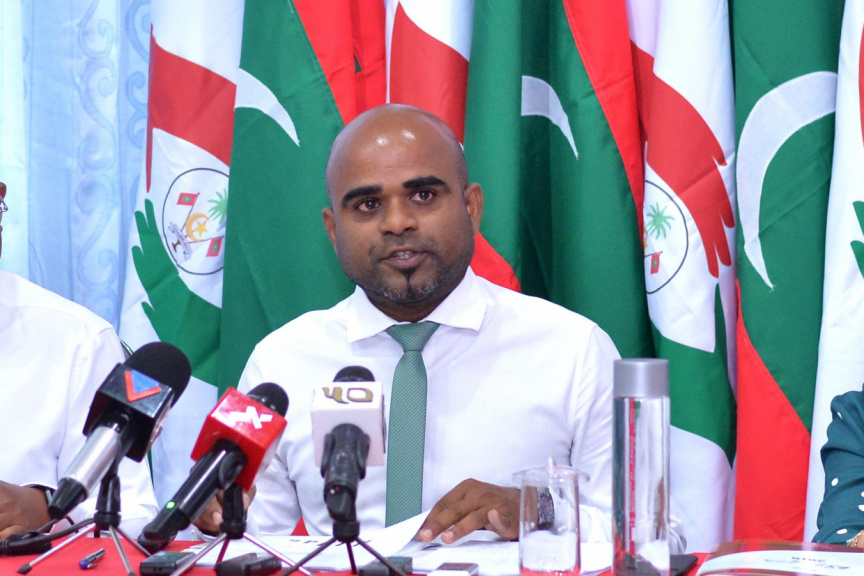 Anti-Corruption Commission (ACC)’s investigations aren’t solely based on cases submitted to it via formal letters, but also based on alerts it receives via its official social media accounts, reports Vice President of ACC.

Vice President of ACC, Uz. Muaviz Rasheed reports the largest volume of alerts the commission has received over cases of electoral corruption had been through the social media.

He made the statement during the press conference by ACC to release its annual report for 2018 last Sunday.

He said the commission has been registering cases brought to its attention via social media and conducting investigations.

Muviz noted that many of the cases submitted to the ACC regarding the upcoming parliamentary elections involve offer of bribes to voters.

The exact number of cases linked with the elections has not been disclosed. But Muaviz reports all the cases are open investigations at this point.

“We have put a stop to several of the actions brought to our attention from all over [Maldives],” said Muaviz.

ACC says reports of acts of corruption linked with the upcoming elections is alarmingly high. The commission has launched a national campaign to raise public awareness regarding acts of electoral corruption and fraud.

Men involved in abduction of minor remanded to 15 days