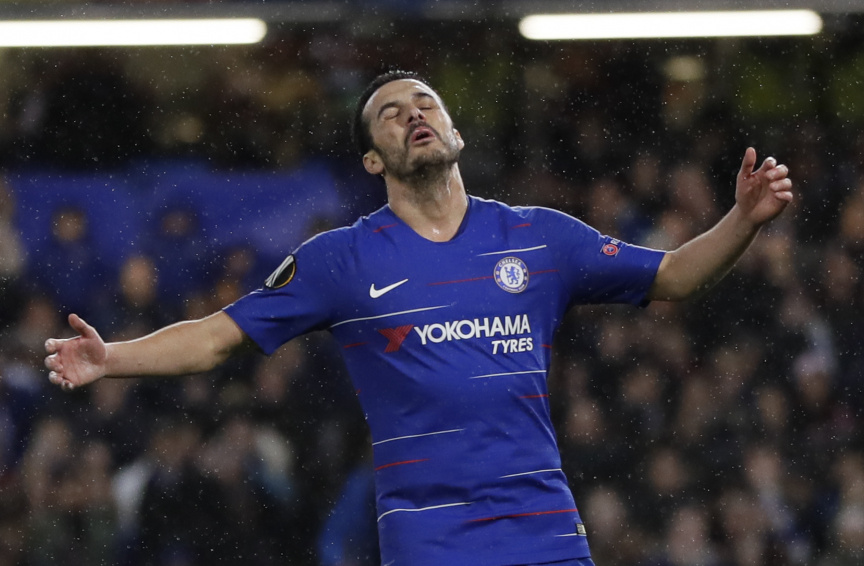 GENEVA (AP) — Chelsea's request to freeze its one-year transfer ban while it challenges the punishment was rejected by FIFA on Friday.

The English club could now ask the Court of Arbitration for Sport to grant an interim ruling, which would allow players to be signed in the offseason.

Chelsea was banned from registering new players for two transfer periods — after this season and January 2020 — for breaking rules designed to protect teenage players. The club denies wrongdoing.

"Chelsea Football Club is astonished by the FIFA Appeal Committee's decision not to suspend its sanction pending completion of the appeal process," the London club said in a statement.

"Chelsea considers that it is being treated inconsistently in comparison with other European clubs," the statement said.

Barcelona successfully froze its April 2014 ban and used the offseason to sign a slew of players, including Luis Suarez from Liverpool, and then won the Champions League title.

Key players Ivan Rakitic and Marc-Andre ter Stegen also signed while the ban was on hold. They were joined by Thomas Vermaelen, Jeremy Mathieu and Claudio Bravo as Barcelona loaded up on talent ahead of being unable to register new players in 2015 after its full appeal against FIFA was lost at CAS.

Friday's ruling hints at a change of philosophy at FIFA with new senior lawyers and a different appeals chairman.

FIFA prohibits international transfers on minors unless their families moved to a country for non-soccer reasons, or are close to the border of another nation. Exceptions within the European Union and European Economic Community allows the transfer of 16- to 18-year-old players if standards on education and living conditions are met.

Some of the Chelsea cases involved players under the age of 18 spending too much time on trial while not registered with England's soccer federation, which was also fined by FIFA.