Nihan under investigation for placing brick behind tire of police vehicle 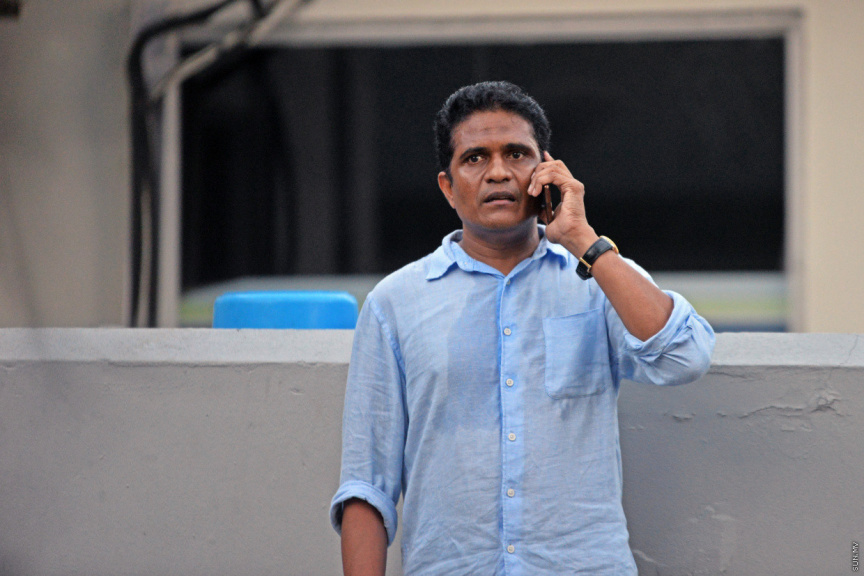 Maldives Police Service has launched an investigation after Progressive Party of Maldives (PPM)’s top lawmaker, Ahmed Nihan Hussain Manik was caught on video placing a brick behind the tire of a police vehicle.

The incident took place last Wednesday night, during the demonstration held by supporters of former Maldivian President Abdulla Yameen Abdul Gayoom at the Alimas Carnival to urge his release.

Video of the incident has gone viral over the social media.

Maldives Police Service reports the incident is under investigation by the agency.

“The decision has been made to investigate. We are investigating what needs to be investigated in connection with this,” said a media official from MPS, who declined to comment any further.

Meanwhile, Nihan reported to ‘Sun’ he had no malicious intent in placing the brick behind the tire.

Nihan said he placed the brick behind the tires “to assist the police so no one is harmed if the vehicle backs up, even accidently.”

HC accepts appeal filed by Yameen over his arrest