Yameen appeals the court order for his detention 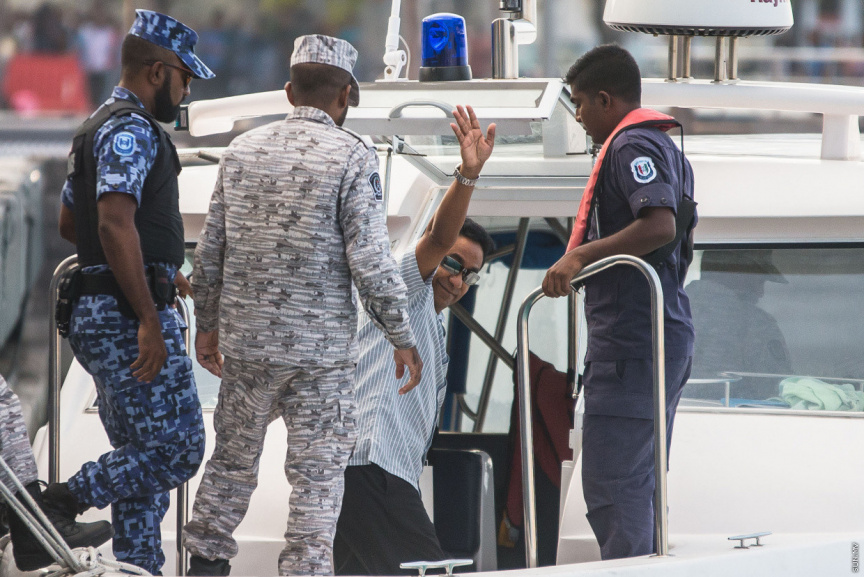 Former Maldivian President Abdulla Yameen Abdul Gayoom’s attorneys have filed for appeal of the Criminal Court order for his detention pending the outcome of his money laundering trial with the High Court.

The Criminal Court granted the State prosecution’s request to jail Yameen, during a pretrial hearing last Monday, after reviewing evidence he attempted witness tampering by offering bribes to State witnesses in the money laundering case.

He is currently at the Special Protection Unit of Maafushi Prison, where he will remain detained pending the outcome of his trial.