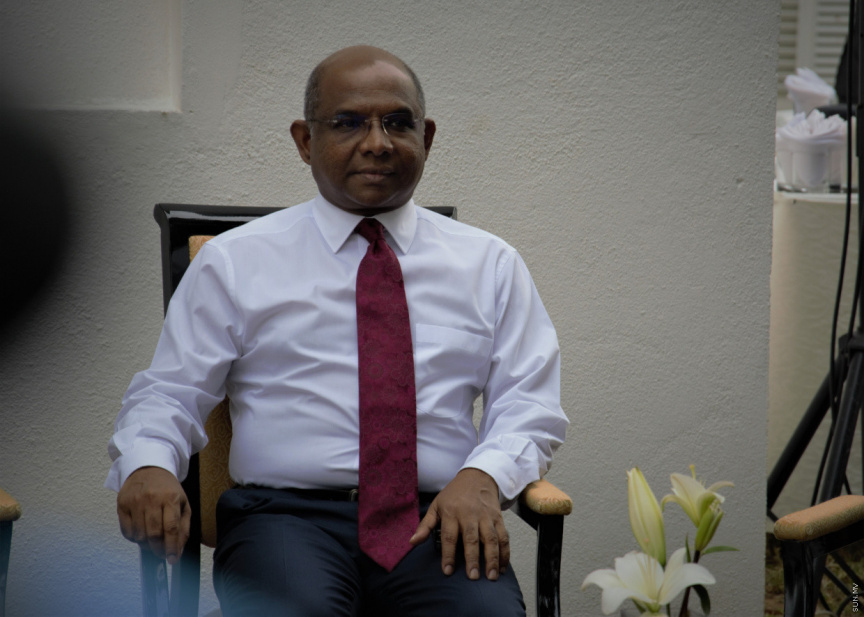 The Maldivian Government has extended an invitation to all the Special Procedures of the UN Human Rights Council to visit Maldives.

In his letter, Minister Shahid assured the High Commissioner that the Maldives had reaffirmed the Standing Invitation it had previously extended to the Special Procedures mandate holders of the United Nations Human Rights Council, which includes a host of thematic special rapporteurs and intendent experts. Minister Shahid had stated all special procedures mandate holders that had previously requested to visit the country in the previous Government, but were unable to do so will be welcome to conduct their visits now. He also urged other mandate holders of the Council to visit the Maldives as well.

Since assuming office on 17 November 2018, the Government of President Ibrahim Mohamed Solih had made human rights a key pillar of the Maldives’ foreign relations engagements. Minister Shahid is due to visit Geneva later this month, to participate at the High Level Segment of the 40th Session of the Human Rights Council.