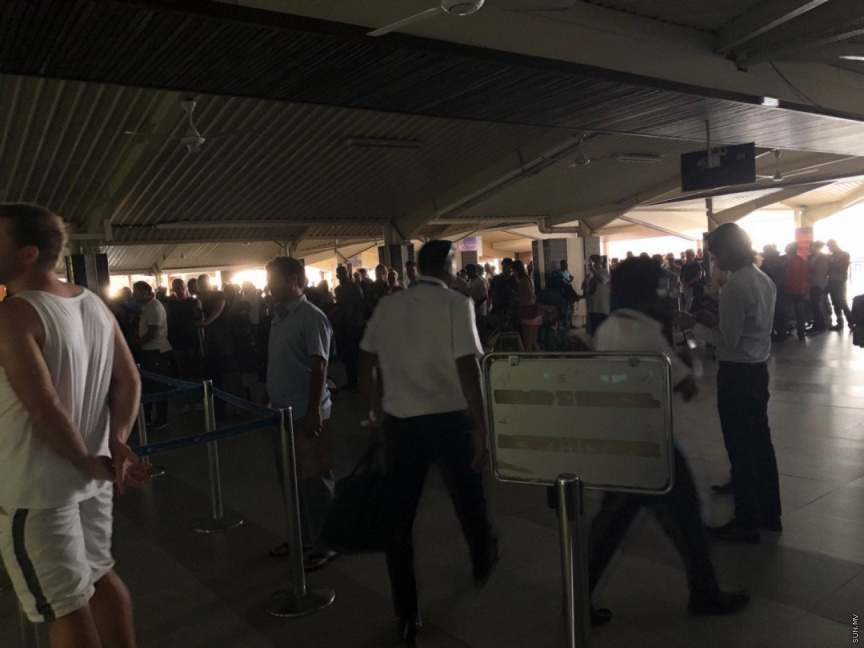 Electricity has been restored at Velena International Airport after hours of electrical issues at parts of the airport.

And the passengers was cleared quickly although flights of Maldivian were also delayed due to the blackout.

Due to an issue with the powerplant at the airport, Velana International Airport had electrical issues since 5:54 p.m.

Areef said that only the terminal area of the airport lost power.