EC probes complaint over use of PPM’s assets by PNC 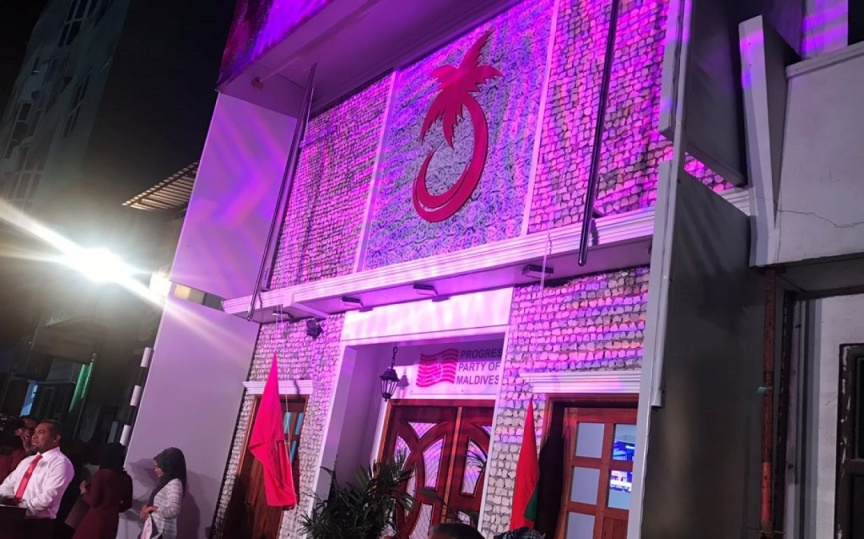 Elections Commission (EC) has launched an investigation following a complaint filed with the commission over use of Progressive Party of Maldives (PPM)’s assets by People’s National Congress (PNC).

Spokesperson and member of EC, Ahmed Akram reports the complaint was filed by a member of the general public this Sunday.

Akram reports the issue is under investigation by the commission, and declined to disclose any details.

Regulation on Political Parties empowers the EC with the authority for termination of permission if a new political party is found to be using assets of an existing political party during the formation and registration process.

Founder of PNC and former Deputy Leader of PPM, Abdul Raheem Abdulla was awarded permission to form PNC on December 27.

The party is scheduled to hold its first congress required for official registration as a political party this Sunday night.

CSC to investigate complaints against Shakeeb