Candidacy for parliamentary elections to be opened on Jan 28 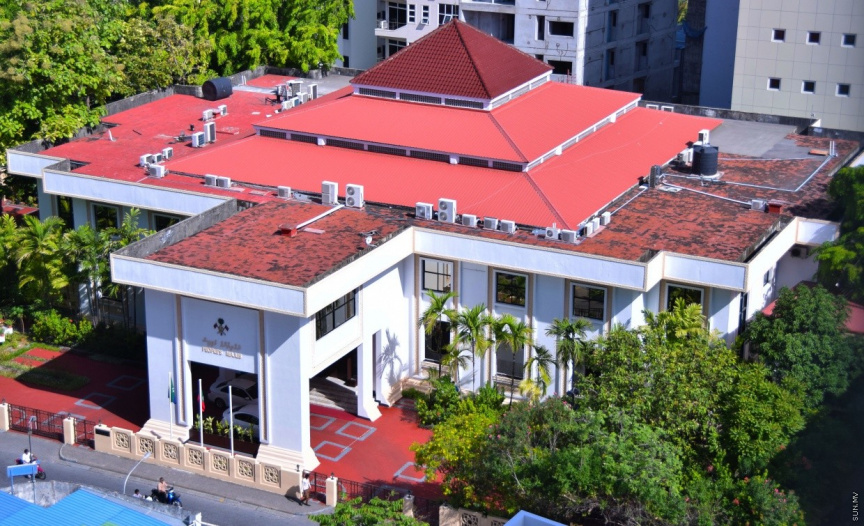 Elections Commission (EC) has made the decision to open the candidacy for Parliamentary Elections 2019 on January 28.

Member and Spokesperson of EC, Ahmed Akram has confirmed the EC will open candidacy on January 28. He noted January 28 was also the tentative date set by the commission to open candidacy.

Political parties have already instructed to hold their primaries before January 26 and submit the final results to EC by January 27.

MDP held its primary on January 18, and AP announced this Tuesday it plans to hold a primary for the Inguraidhoo district on January 25.

Parliamentary Elections 2019 is scheduled to be held on April 6.

Voters for the parliamentary elections need to reregister only if they plan to change their location from the island they voted in during the presidential elections in 2018.