AP reaffirms its commitment to maintaining the government coalition 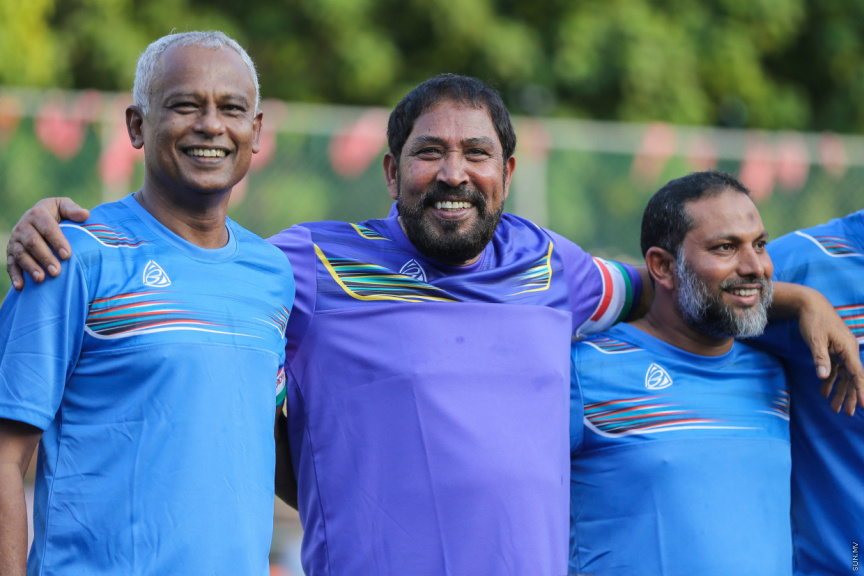 Adhaalath Party (AP) has reaffirmed its commitment to maintaining the government coalition.

In a tweet via its official Twitter account this Saturday, AP said it was committed to working together with coalition partners to ensure a decisive win for the government coalition in the upcoming parliamentary elections.

The statement follows the announcement by Leader of Jumhoory Party (JP), Qasim Ibrahim, that JP was open to negotiating a coalition with other political parties.

The announcement has followed weeks of heated exchange of words between Qasim and Leader of Maldivian Democratic Party (MDP) and former Maldivian President Mohamed Nasheed following MDP’s decision to contest for all 87 parliamentary seats instead on maintaining the previous agreement within the coalition for the parliamentary elections.

“MDP has once again kicked JP to the curb once they gained power. JP has to play beggar again. JP is ready to negotiate with any party which wishes to work together with JP to contest for parliamentary seats. In Sha Allah,” wrote Qasim in his tweet last Friday night, as MDP started releasing the interim results of its primary for the parliamentary elections.

With the government coalition under increasing threat, President Ibrahim Mohamed Solih, during a function at the MDP Haruge last Friday night, said it was crucial for MDP to win control of the Parliament in order to realize the government’s pledges to the Maldivian people.

Adeeb being transferred back to prison