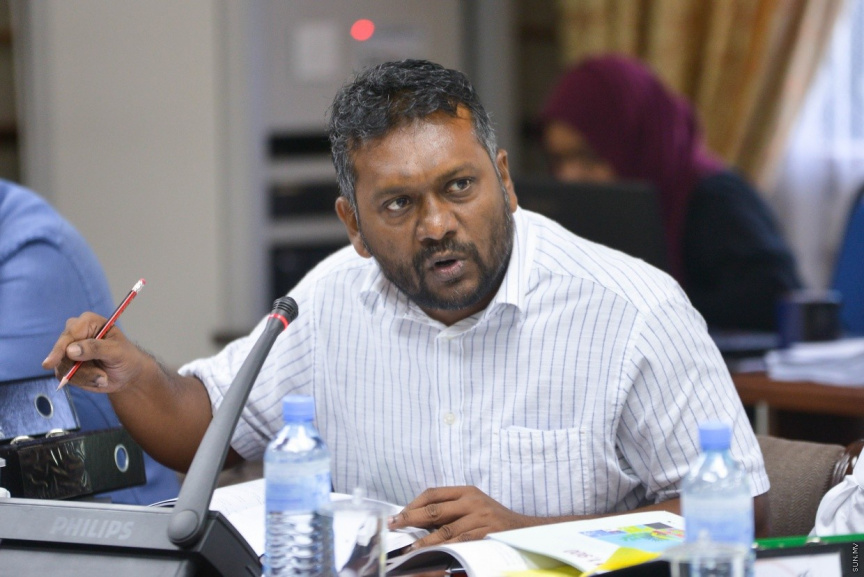 Ministry of Economic Development has established a committee to reform the tax system in Maldives.

Establishment of the committee was announced by Minister of Economic Development, Fayyaz Ismail, in a tweet this Thursday.

Fayyaz said the committee was made up of government officials, and private sector auditors and legal experts.

He said the committee will be responsible for identifying issues with implementation of the current tax laws and drafting necessary amendments to improve the tax system.

He also stressed the commitment of Maldivian administration to create a just and strong tax system in Maldives.

He said Maldives Inland Revenue Authority (MIRA) was posing a huge threat to local businesses and had deviated from its original purpose.

He said the purpose of MIRA must not be to obstruct and constraint business, but to allow businesses to grow and distribute its benefits to the people.

Safe zones for swimming in every Maldivian island