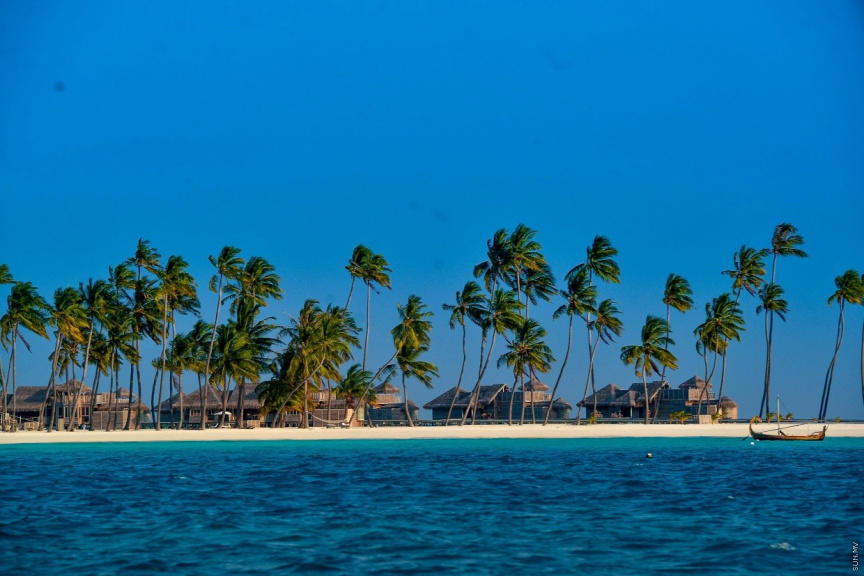 Gili Lankafushi: The location of a mass fire which destroyed seven water villas and one restaurant on January 2, 2019. (File Photo/Sun/Mohamed Afrah)

Ministry of Tourism has announced the decision to inspect all tourist resorts, guesthouses, hotels and safaris in Maldives during 2019.

The decision follows a recent wave of fires and deaths in Maldivian resorts.

Speaking during a press conference this Thursday afternoon, Minister of Tourism, Ali Waheed announced plans, initiated by President Ibrahim Mohamed Solih, to establish special measures to ensure none of the recent tragedies in Maldivian tourism sector is repeated.

He announced Ministry of Tourism, Maldives Police Service, Maldives National Defense Force (MNDF) and Maldives Association for Tourism Industry (MATI) will commence an operation to inspect all tourist properties in Maldives under the guidance of the President’s Office in February.

Ali Waheed stressed the operation was not a witch hunt, but an effort to identify and rectify problems.

He promised to make 2019 a revolutionary year for Maldivian tourism sector.