Jabir to sue State for USD 50M in damages 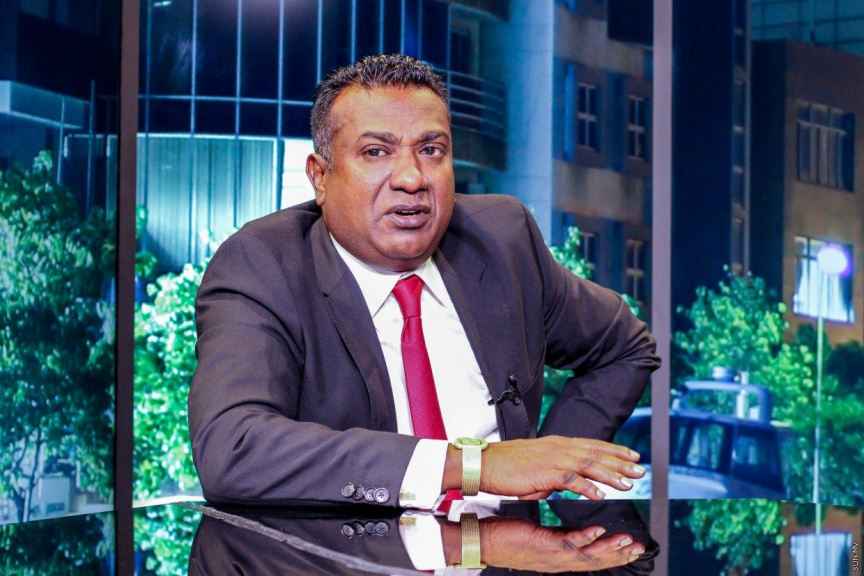 Local politician and businessman Abdulla Jabir has announced he will sue the State for USD 50 million in compensation and damages for illegally revoking his passport.

Speaking to ‘Sun’ regarding the Civil Court verdict, Jabir said he plans on suing the State for USD 50 million in compensation and damages.

“I am a businessman first and foremost. All my businesses came to a standstill due to that. I was denied my right to travel. I had to remain stranded in the UK,” said Jabir.

Jabir said his lawyers were preparing a lawsuit to file against the State.

The Civil Court, last Tuesday, ruled Maldives Immigration does not have the legal authority to revoke passports of Maldivian citizens. And the decision therefore violates Article 19 and Article 14 of the Maldivian Constitution.

Case filed over $1M transfer of MMPRC funds to Yameen