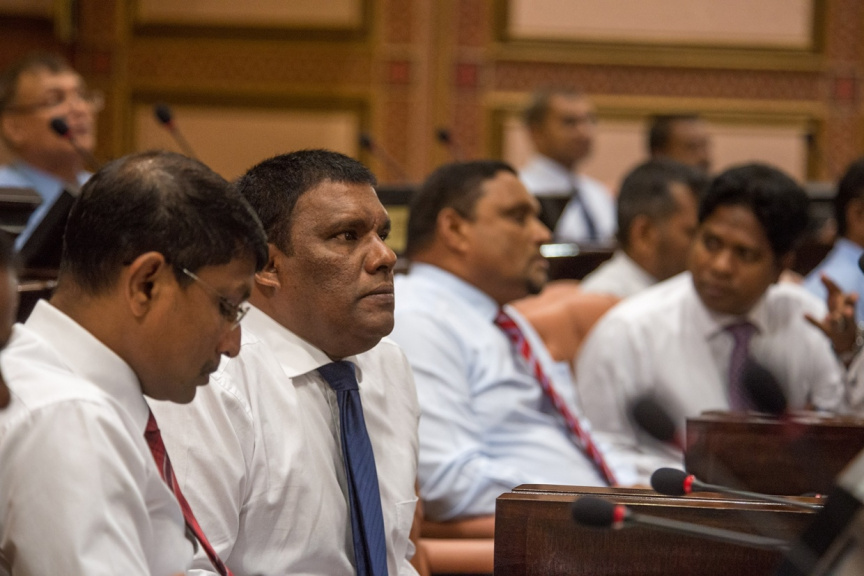 Parliament has passed the amendment to Import/Export Act to cut import duty on diesel.

The Bill was submitted to the Parliament on behalf of the government by Thimarafushi MP Mohamed Mustafa on December 11.

The Bill was passed by the Parliament this Wednesday afternoon with the majority vote of 60 lawmakers.

Mustafa says import duty will be cut on diesel used by fishing boats and for production of electricity to the public. He said the cut will ease the expenses of local fishermen and bring down the cost of electricity.

The legislature will come to effect the moment it is ratified by the President and published on the Government Gazette.