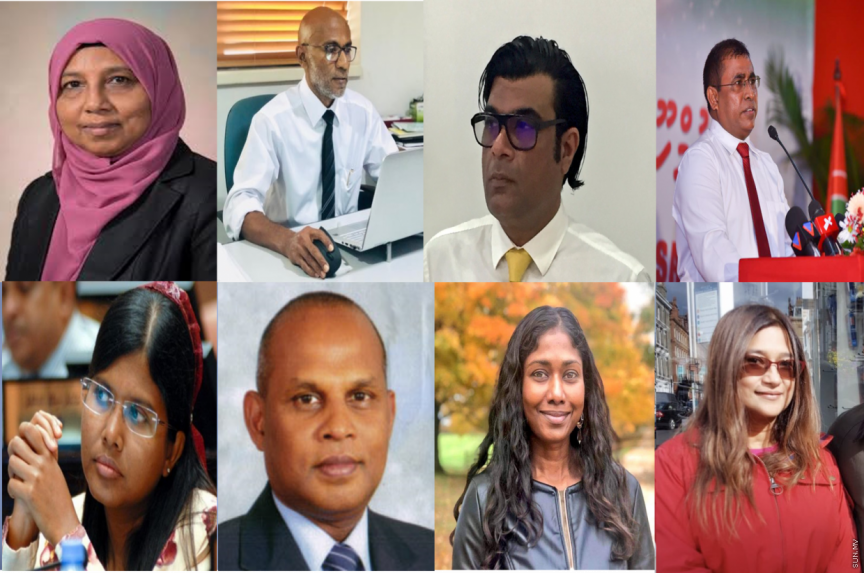 The Parliament voted on the nominees this Wednesday afternoon upon conclusion of evaluations by the Committee on National Security.

Seven of the nominees won approval of the unanimous consensus of all Parliament members present during voting. Meanwhile, Umar, President’s nominee for Ambassador to Sri Lanka, won approval with the majority vote of 55 lawmakers. Two abstained.

President’s Office reports the new names were submitted to the Parliament last Tuesday.