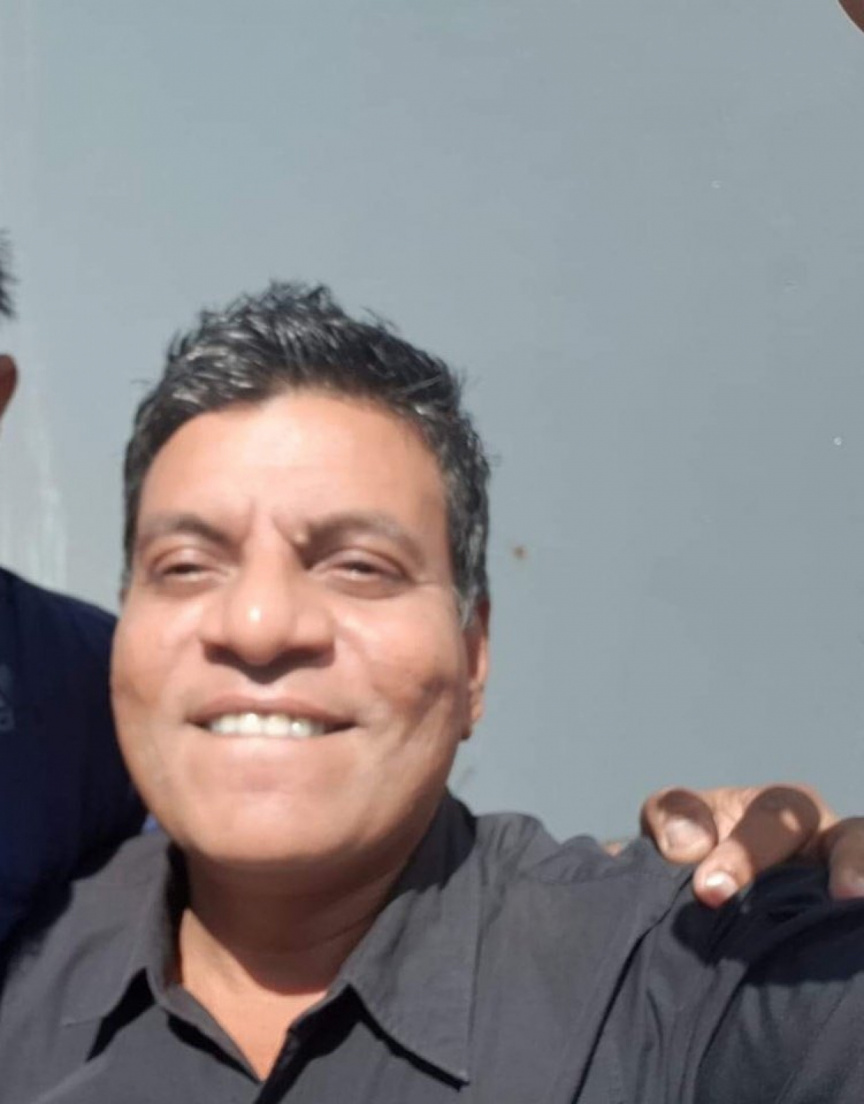 A picture taken of Ibrahim Rasheed (Hoara Ibbe) after his release from prison on December 6, 2018. (Photo/Twitter)

Ibrahim Rasheed (Hoara Ibbe), sentenced to 10 years in prison for sexual relations with a minor, has been released from prison after receiving a presidential pardon.

Solih’s spokesperson, Ibrahim Hoodh said the decision was made based on a 2016 decision by Clemency Board to transfer Hoara Ibbe to house arrest.

Hoara Ibbe was arrested for engaging in sexual activities with a 17-year-old girl inside a room at G. Maavas, situated near Olympus Cinema, on the night of December 6, 2012.

Hoara Ibbe had pleaded not guilty to the charge, but the Criminal Court found him guilty based on testimony provided by police officers involved in the operation and collaborating video evidence on December 1, 2013.

He later married the 17-year-old girl in question.

Hoara Ibbe’s wife, Zuriyya Abdul Shukoor has issued a press statement appealing to the public not to label her husband a ‘child molester’.

She said the sexual relations had been consensual, and that she had been 18 years old age according to the Islamic Calendar, making the depiction of her husband as a ‘child molester’ inaccurate.