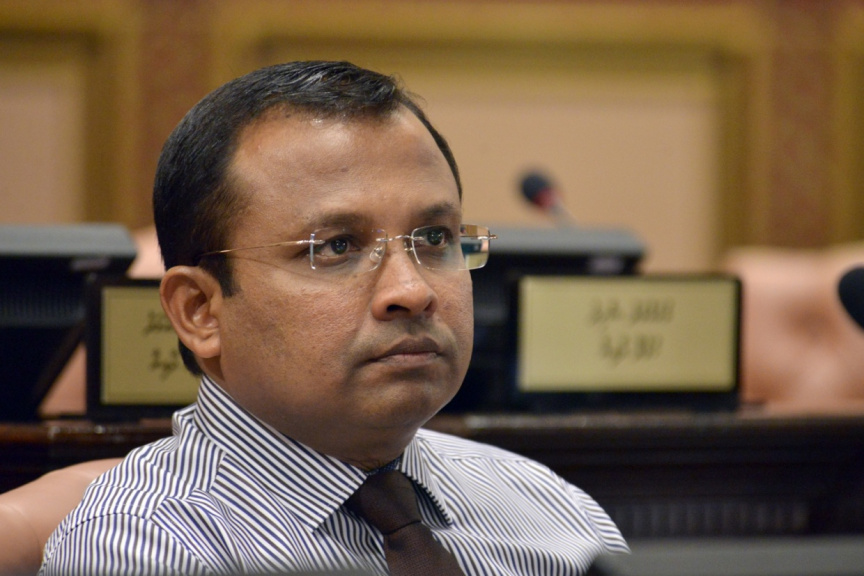 Speaker Qasim Ibrahim made a short announcement at the end of the Parliament sitting this Wednesday afternoon. He highlighted the changes to the makeup of the Parliament due to the shifts in power between political parties.

'Probe against Serjeant-at-Arms still not over'