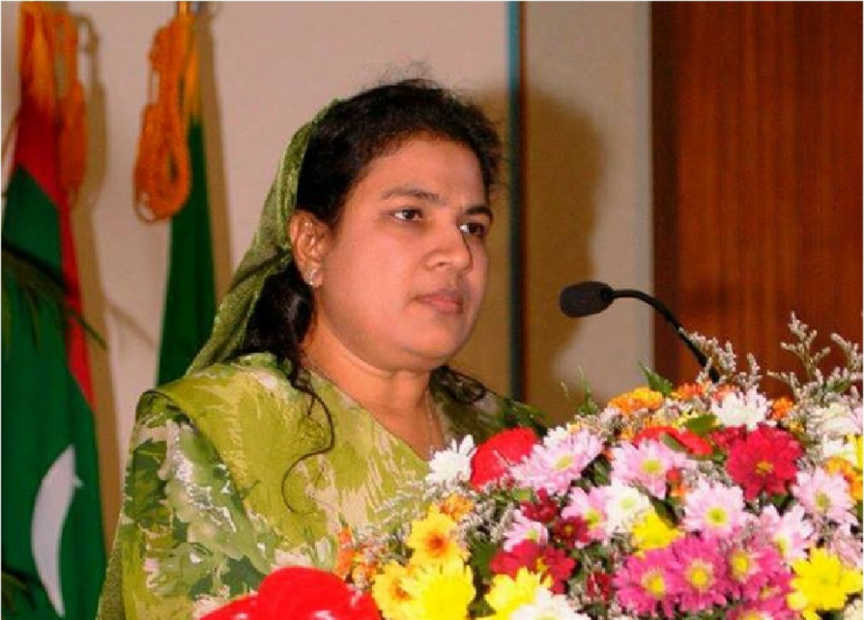 Former Director-General of Ministry of Education, Fathimath Amira has topped the list of applicants for the Civil Service Commission (CSC) with the highest marks.

Application for CSC membership was opened to find a replacement for Fathimath Reenee Abdul Sattar, whose term will come to an end by end of this November.

Applicants for CSC membership are evaluated and interviewed by the Committee on Independent Institutions of the Parliament.

Only those who receive 75 percent marks or above are judged to be capable for membership.

The Committee on Independent Institutions has evaluated 13 applicants.

Amira is a veteran in the education sector, having worked as Principal at the Center for Higher Secondary Education (CHSE) and at the Ministry of Education.

The person, among the three applicants approved by the committee, who will become a member of the CSC will be decided through a vote by the Parliament.

30 day holiday for CS employees affected by the fire

CSC: No employee will lose their job

MPs: System needed to keep prices of pads in check