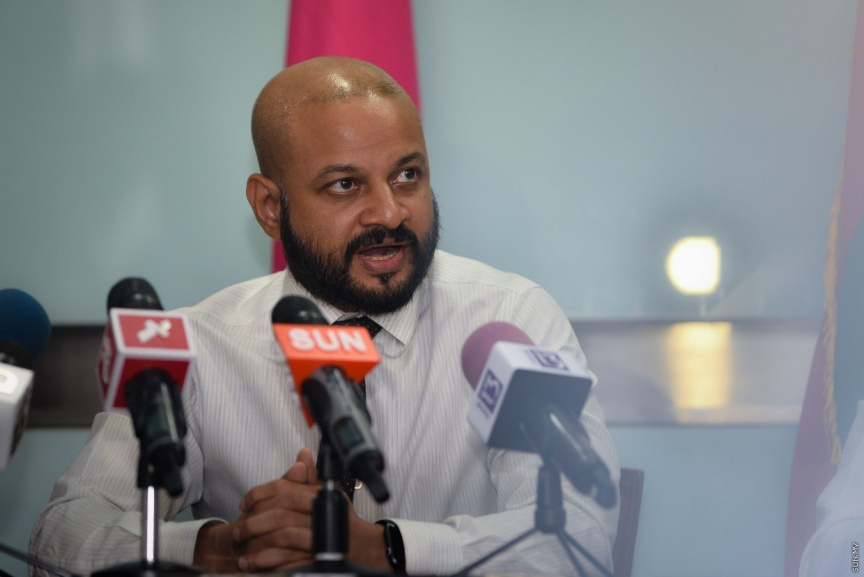 Faris took his oath of office as a member of JSC during a function held at the President’s Office this Thursday.

Faris was appointed to the JSC under Article 158 (e) of the Maldivian Constitution as the representative from the Parliament.

Following the appointment, Faris vowed to uphold the Maldivian Constitution and the rule of law. He also expressed commitment to developing the judiciary and improving the public’s trust in the judiciary.

Just took the oath of office as a member of the Judicial Service Commission. I will serve as prescribed in the Constitution and the Law and to the best of my ability
Committed to contribute towards developing the Judiciary and improving the public’s trust in it pic.twitter.com/LXbBZ3Etit

Faris’s nomination to the JSC passed with the vote of 67 parliamentarians.

He replaces Guraidhoo MP Ibrahim Riza – who was voted out of the JSC in a no-confidence motion by the Parliament.