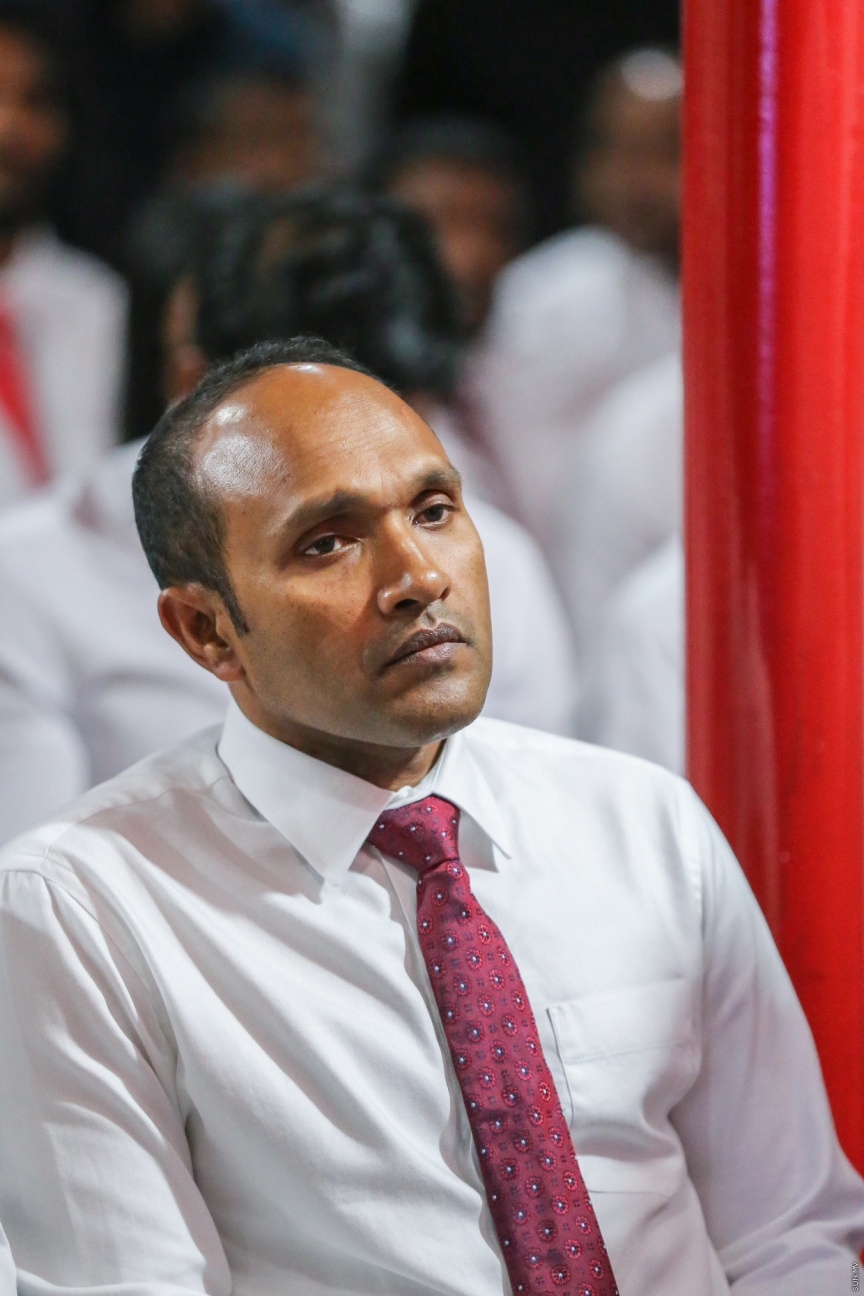 It a tweet this Wednesday, Dr. Jameel described public criticism of several Cabinet ministers as a movement to weaken the government coalition and accused private television channel RaajjeTV of promoting the “irresponsible actions”.

The Cabinet has 19 ministers, five of whom belong to JP. They are:

“RaajjeTV has now started promoting the irresponsible actions by a group to weaken President Ibrahim Mohamed Solih’s government. Certain members of the Cabinet being singled out is an attempt to divide the coalition. Is there nothing to say about other ministers?” wrote Dr. Jameel in his tweet.

The statement by Dr. Jameel has been criticized as an attempt to undermine freedom of speech and freedom of expression as well as media rights.

Several appointments by President Ibrahim Mohamed Solih to his Cabinet has been criticized by the public.

Questions have been raised about conflict of interest, conflict of business interests, and capability of several Cabinet choices.

'Yameen charged, not because there is evidence'

'Ex-VP dismissal needs to be lodged with Civil Court'