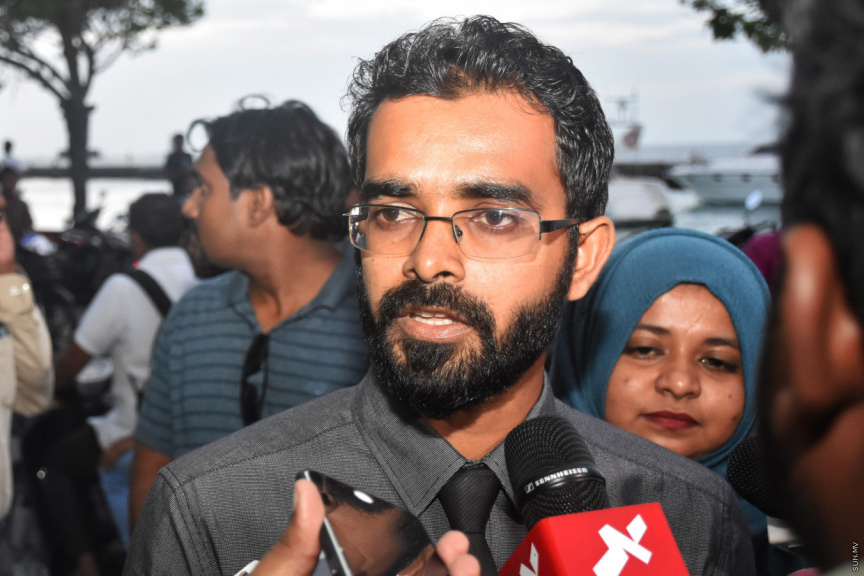 Elections Commission (EC) has requested a change of judges presiding over the case filed by Progressive Party of Maldives (PPM) over the commission’s decision not to endorse the party’s extraordinary congress on September 28.

PPM has requested the High Court to annul EC’s decision.

EC filed the motion for a change in judges citing lack of confidence in a free and fair verdict.

The case is currently presided over by:

The bench of judges is led by Judge Faisal – who was appointed to the Judicial Service Commission by former President Abdulla Yameen Abdul Gayoom, while Judge Hussain Ali served in political posts for Yameen before getting appointed a judge.

EC argues it is grounds for potential conflict of interest and a barrier to a just verdict.

The motion for a change in judges comes after the judges concluded hearings in the case and announced an impending verdict if there isn’t anything else to clarify.