Cases of Dr. Afrasheem, Rilwan and Yaamin to be reviewed 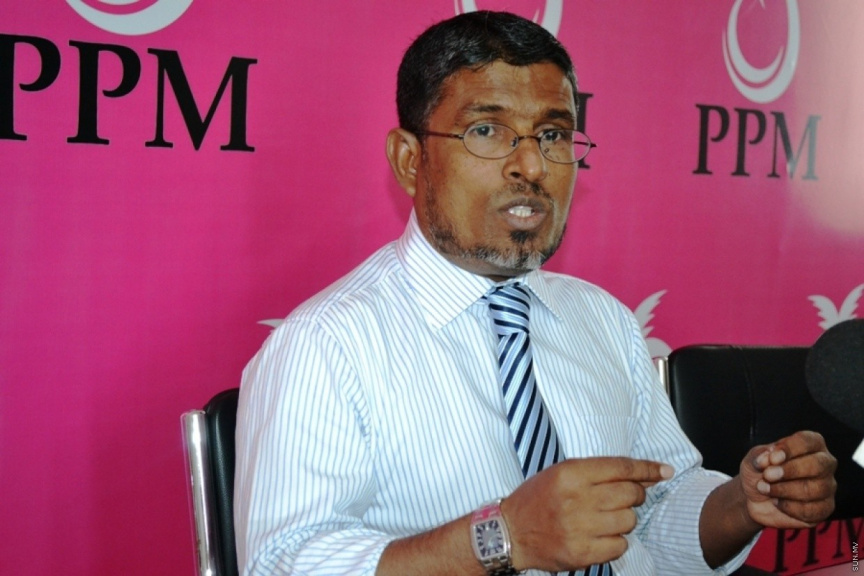 Maldives Police Service has said that they are going to review and look further into the deaths of popular religious scholar, Dr. Afrasheem Ali, the journalist and blogger, Yameen Rasheed, and Minivan News journalist, Ahmed Rilwan who went missing.

A tweet sent out today by the official account of the Police said that they are going to look into the deaths and the disappearance and follow up further with what they can do.

Dr. Afrasheem was found brutally stabbed and murdered in the stairwell of his residence in 2012. Hussain Humaam (H. Lobby) along with a few others were arrested for the crime but the others except Humaam has now been released. The death penalty against Humaam, delivered by the Criminal Court, was supported by the Supreme Court as well.

The Criminal Court has found Ali Shan of H. Hicoast not guilty of the murder charge lodged against him by the state, in relation to the murder of religious scholar Dr Afrasheem Ali.

Blogger, Yaamin Rasheed was also found murdered in the stairwell of his residence in 2016. Six people have been charged in relation to the crime and their trials are ongoing at the Criminal Court.

Minivan News Journalist, Ahmed Rilwan, disappeared in 2014. Two people were charged in relation to the disappearance but they have been acquited and freed.

Anni: Primaries for parliament are held in few nations