AG’s Office: No extension granted for submission of financial statement 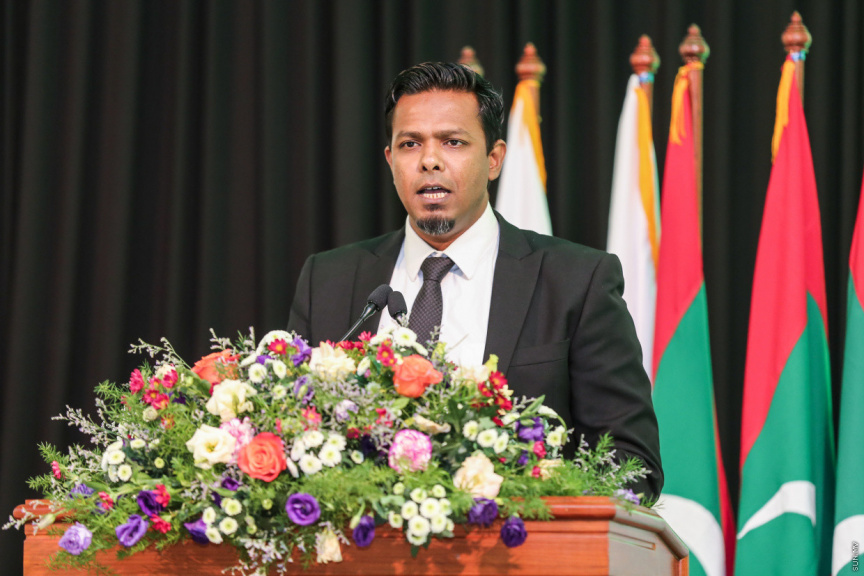 The AG Office issued a statement on Wednesday in which it said the Maldivian Constitution and laws obligate State officials and individuals charged with certain responsibilities and duties by the State to submit financial statements and declare their assets, financial assets, businesses they have shares in, and income and credit within a specific duration once a year.

The AG Office’s statement follows comments by Ibrahim Muaz Ali, the Spokesperson at President’s Office regarding talk over failure of President Abdulla Yameen Abdul Gayoom to submit his financial statements.

Muaz said last Wednesday that the AG Office sent a letter to President’s Office this week granting and extension and permitting Yameen to submit his statement before the end of his presidential term this November.

He said that all discussions regarding Yameen’s financial statements were carried out under the counsel of the Auditor General.

The AG Office also stated that it does not reveal details of the procedure for submission of financial statements with any other party expect for authorized investigative authorities.