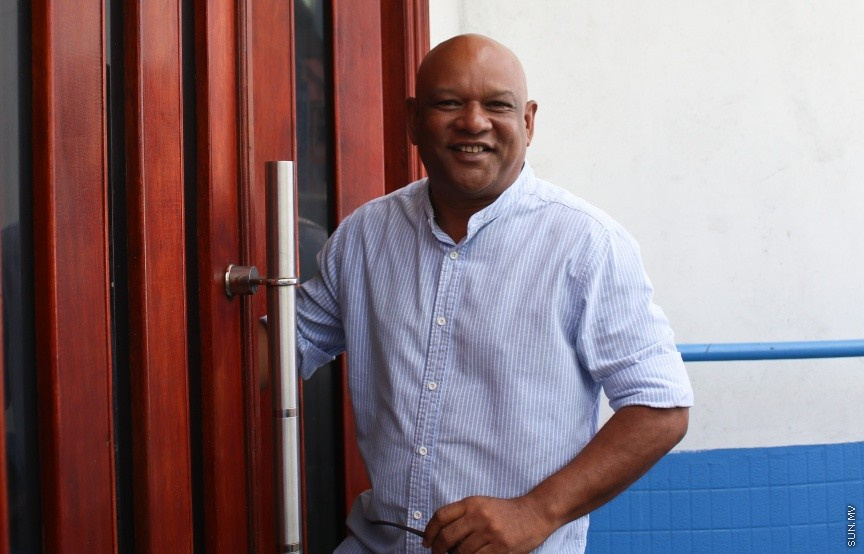 Yameen, who was then MP for Mulaku constituency, was taken into detention by military officers allegedly for his own safety on July 14, 2010 and released on July 23, 2010, during which time he was kept at Aarah.

Yameen was detained by the military soon after the Supreme Court ordered his release when he was arrested by the police for investigation into the allegation he bribed fellow parliamentarians to instigate a coup d’etat.

Ameen Faisal, who was the Minister of Defense at the time was charged under the Anti-Terrorism Act for his possible involvement in the detention.

The Criminal Court issued its ruling in the case against Ameen Faisal this Sunday.

The court noted in its verdict that security forces are legally obligated to ensure the safety of lawmakers and uphold the legitimate government of the country. And that the claim Yameen was kept at Aarah for his own safety due to the circumstances at the time was plausible.

The court said the testimony of witnesses put forward by the State prosecution failed to prove Ameen Faisal’s guilt beyond reasonable doubt. And cleared Ameen Faisal of the charge.

He would have been incarcerated or banished for 10-15 years if found guilty of the charge.

Yameen had filed and won a lawsuit against the State for compensation over his detention at Aarah. The State had filed for an appeal of the ruling when Yameen came to power in 2013. He later announced he no longer wanted any compensation over the matter and the appeal was withdrawn by the State.