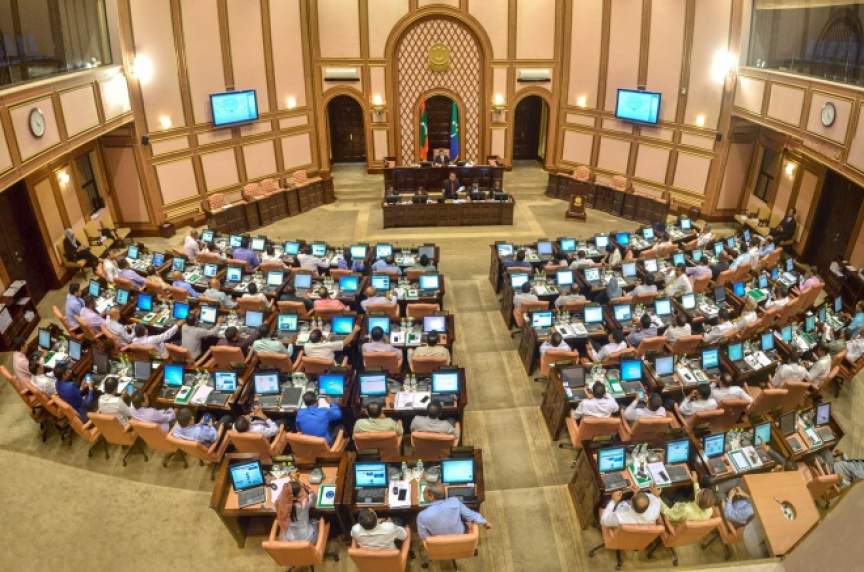 Riyaz has been cited in several media reports claiming deputy speaker Moosa Manik informed the opposition lawmakers during the meeting that Majlis sittings will begin on Monday.

Riyaz said the first order of business once the Majlis begins on Monday will be reading of the decree to free former Maldivian President Mohamed Nasheed.

Meanwhile, Moosa Manik has tweeted that lawmakers will be informed of the date Majlis will start its sittings as soon as the agenda is finalized as per usual procedure.

Majlis sittings have been suspended for several weeks now. And lawmakers recently submitted a no-confidence motion against its speaker, Abdulla Maseeh Mohamed.

A vote on the no-confidence motion has been scheduled for November 8.