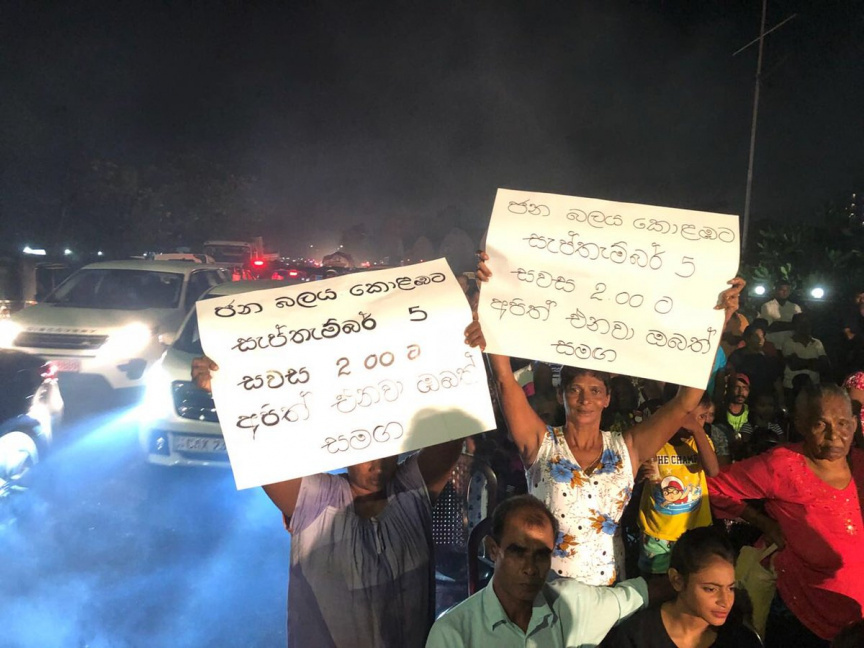 The Embassy of Maldives in Sri Lanka has issued warning to Maldivian citizens over the mass protests planned in Sri Lankan capital, Colombo, from Wednesday to Friday.

Colombo has a large population of Maldivian citizens who reside there and is the most popular travel destination for Maldivians.

The Embassy of Maldives has issued a statement advising caution in venturing out in the city during days the protests will be held.

The Embassy has advised against frequenting public places and being prepared for traffic disruptions during the period.

The series of protests from Wednesday to Friday is expected to the largest opposition demonstration against the Sri Lankan government held in the country. Thousands living in other states are travelling to Colombo to take part in the protests.