Foreign Ministry: It would be another free, fair election in Maldives 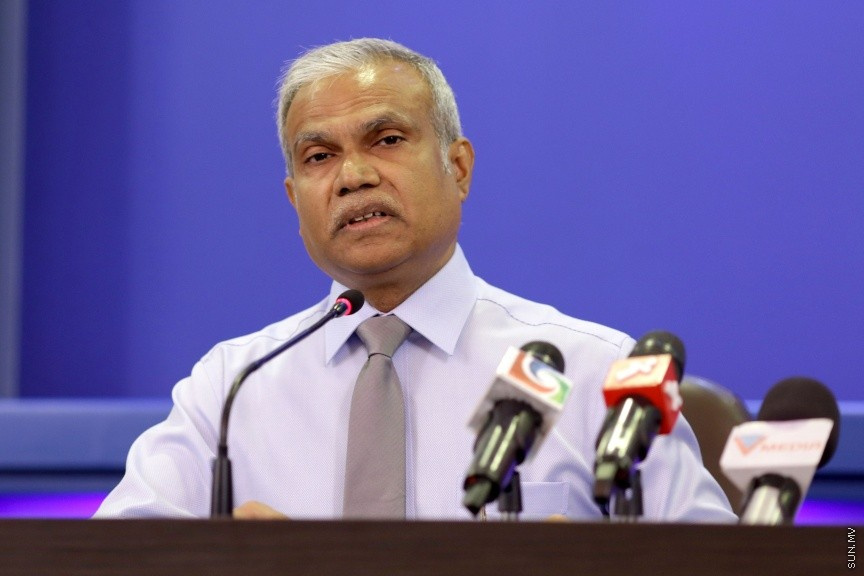 The Maldivian Foreign Ministry has said that similar to those before, the up coming Presidential Election would be another free, fair election.

A statement issued by the Ministry noted that it is aware of the concerns, doubts and queries raised by certain international partners as the country prepares to hold the Presidential election next month.

The statement stated that "the Presidential Election would be held on 23 September 2018. Campaigning for the election is progressing smoothly in a peaceful environment and the Government is working closely with the Election Commission and all relevant stakeholders to ensure that the election is free, fair and credible."

Foreign Ministry said that all all elections held, including those held during the term of the incumbent government, were declared by the international and local observers as free, fair and credible since the introduction of the multi-party democracy in 2008.

"As genuine friends and partners of the Maldives, it is important for the international community to extend their full support and cooperation to the unrelenting efforts of the Government and the people of the Maldives in this endeavour." The Foreign Ministry statement said.