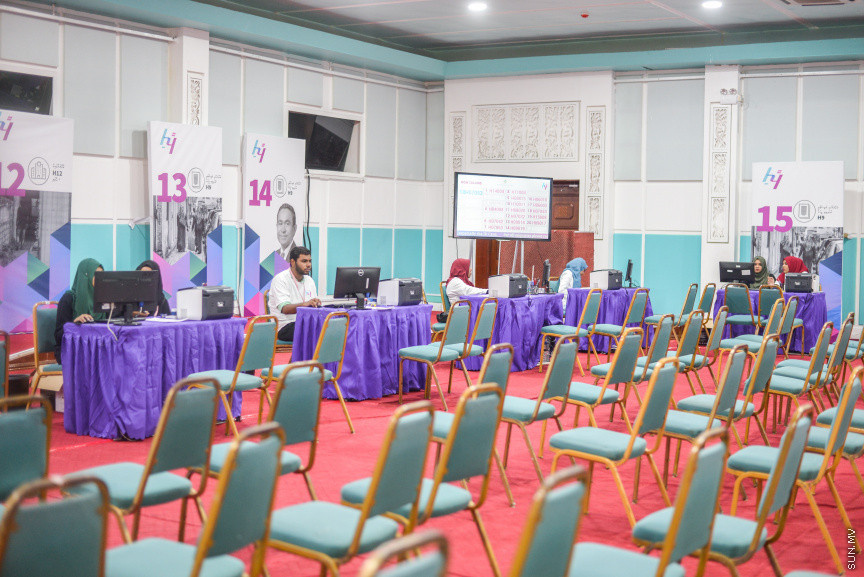 Ministry of Housing and Infrastructure has denied the rumors that the applicants for housing under the Hiyaa Project are having their National Identity Card taken.

Talking to the press, Deputy Minister at the Housing Ministry, Hassan Zareer, said that the ministry has not taken any ID cards for any purpose.

Zareer said that some people are spreading these false rumors because they cannot digest the public support for the Hiyaa Project.

Housing Minister, Dr. Mohamed Muizzu, has previously said that when applying to be on the Male' registry, a slip will be given which can be used to apply for the Hiyaa Project. And permanent registration will be done after the election.

Tenants for Hiyaa units to be finalized in July