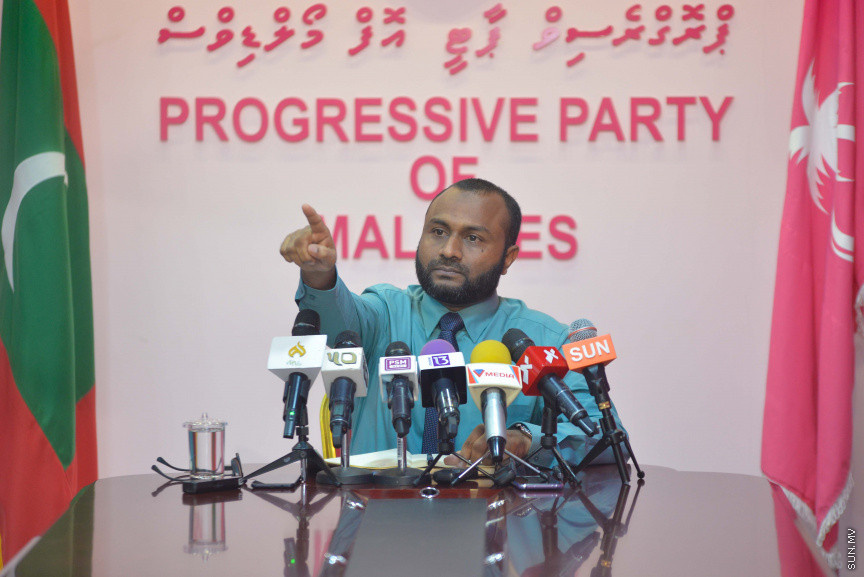 Dr. Shaheem is set to visit and meet the people of all inhabited islands in the atoll.

The PPM running mate has been taking part in the campaign programs in Male' City and launched the door-to-door campaign on Friday. Dr. Shaheem met with a number of the young people and took part in a few forums as well.

Dr. Shaheem is also set to meet the people of Gaafu Alifu and Gaafu Dhaalu atoll living in Male' City tomorrow night at 8:30 p.m. at the Rumaalu 2 campaign hall according to the PPM campaign team.