Tourist dies after getting struck by a propeller 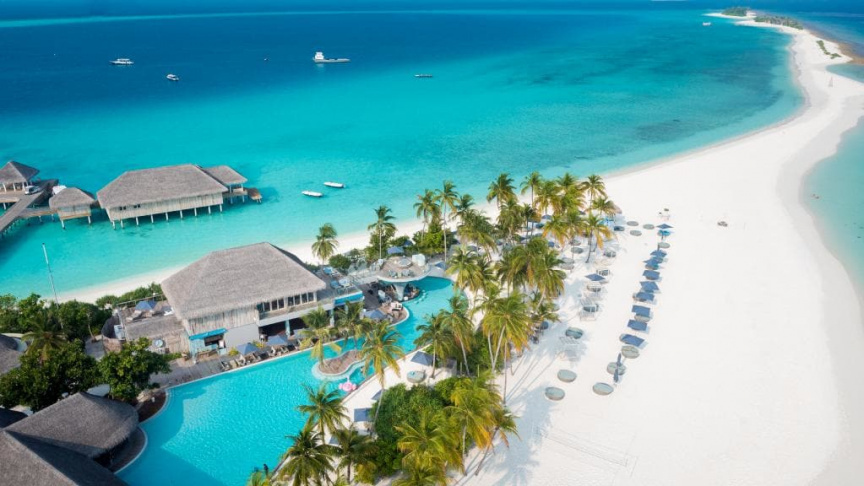 Two Chinese tourists snorkeling in the lagoon of the Finolhu Baa Atoll Maldives, a resort on B. Kanifushi, were hit by the propeller of a speedboat, resulting in one casualty.

Deputy Manager at B. Atoll Hospital, Mohamed Rasheed reported to “Sun” that two tourists were brought in to the hospital at approximately 11:15 am this Sunday after getting struck with the propeller of a speedboat.

The tourist who died in the incident has been identified as a 27-year-old Chinese man. His wife, a 24-year-old Chinese woman, has injuries to her face from the propeller, said Mohamed Rasheed.

B. Atoll Hospital reported the condition of the woman is improving.

Maldives Police Service reported the woman will be transported to Male’ City for further treatment.