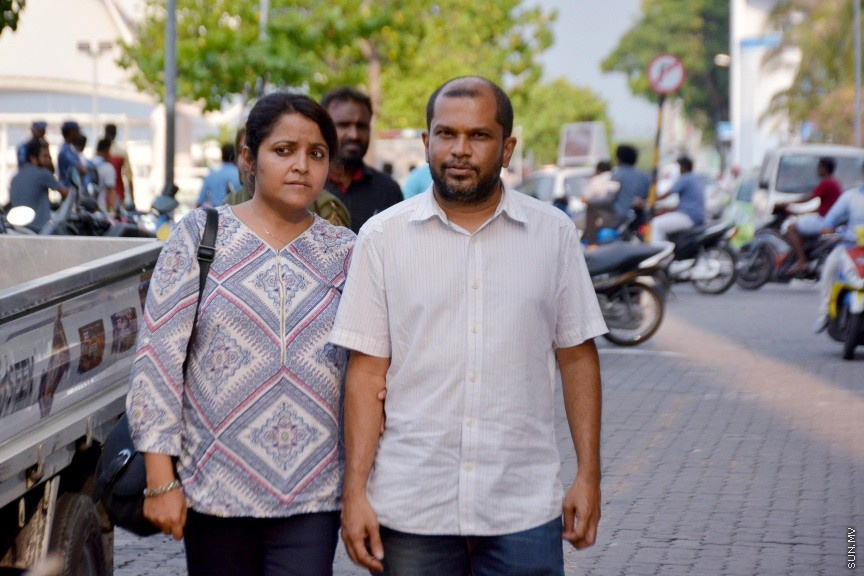 The State prosecution made the request during the preliminary hearing held at Criminal Court this Monday morning.

Meanwhile, Nadheem made 26 submissions to the court.

Nadheem, husband of Maumoon’s daughter Yumna Maumoon, was arrested during the State of Emergency declared in Maldives after the unprecedented Supreme Court order of February 1.

In addition to being charged with committing an act of terrorism, Nadheem has also been charged with attempt to illegally overthrow the legitimate government of the country, and bribery.