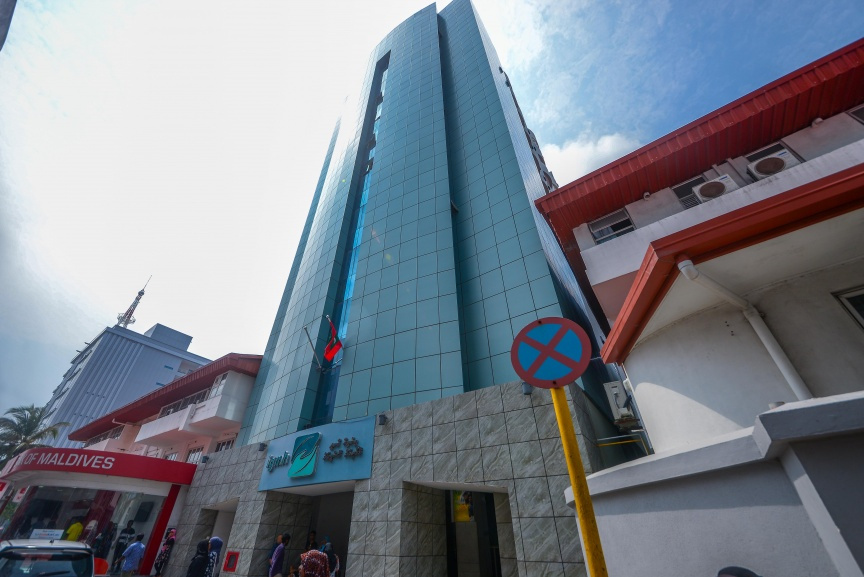 Indira Gandhi Memorial Hospital (IGMH) has said that two people were brought in from Gaafu Alifu Villingili following a dangerous traffic collision and they are no longer in a critical state.

Three people of the ages 34, 33 and 19 were injured in the traffic collision that took place around 4 p.m. yesterday near the Tholhios Restaurant in Villingili.

The Gaafu Alifu Atoll Hospital on the island said that one person sustained a severely broken leg while another sustained serious head trauma and the third person injured sustained facial damages.

Gaafu Alifu Atoll Hospital said that one of them was in critical condition.

The Media Officer of the hospital did not share the details of their injuries.

'Condition of 2 men who fell from buildings stable'