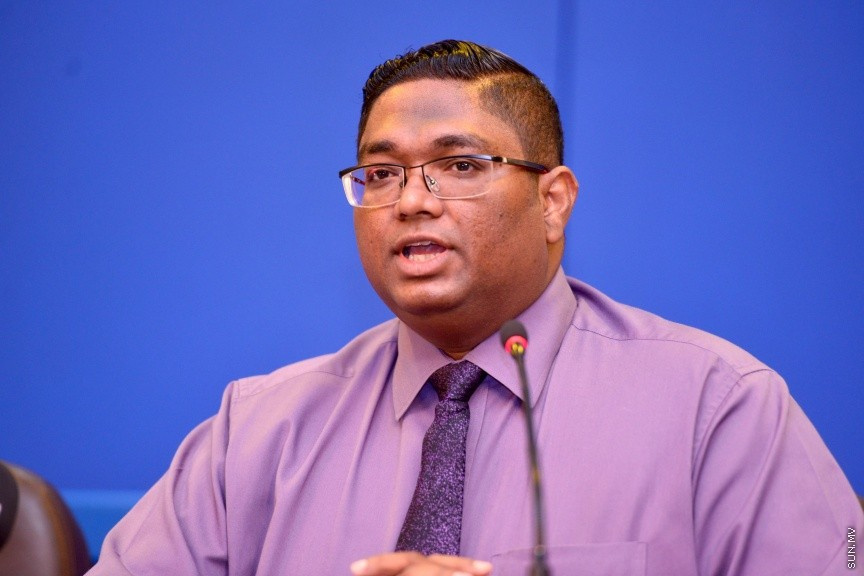 Attorney General's Office has filed suit against MDP at the Civil Court asking to stop the MDP primary set for today.

The Attorney General's Office requested a temporary ban on the primary until the court makes a ruling.

Elections Commission sent letters to the Home Ministry and the Maldives Police Service yesterday requesting to step in if the MDP primary is taking place outside the law.

About a week ago, EC sent a letter to MDP regarding their primaries stating that the former Preisdent Nasheed is not eligible to run in the Presidential Election as he is currently in under a prison sentence under the anti-terrorism law and that EC would not accept a primary election with such people.

EC said that if the Ex-President Nasheed is allowed to run in the election, they would take steps against MDP under Articles 31 and 49 of the law of political parties.