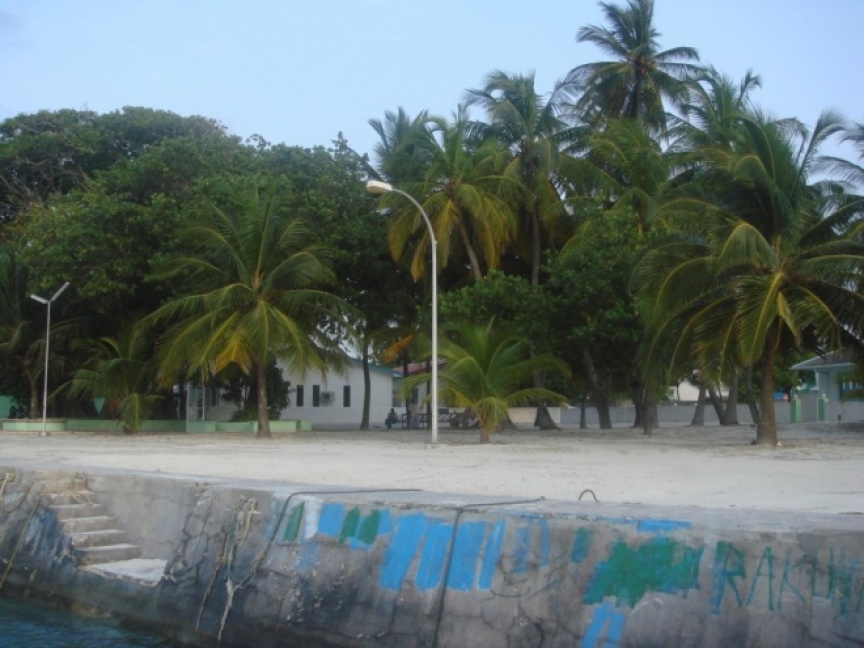 A man and women passed away in an accident which took place in N. Holhudhoo last Saturday night.

The death of the 26-year-old woman and man has been confirmed by Holhudhoo Health Center.

Holhudhoo councilman, Ahmed Irufan reported to “Sun” that the victims were discovered in the lagoon at Holhudhoo Harbor at approximately 1 am this Sunday.

Irufan said the discovery was made by locals from the island, who reported it to the police. He said the police arrived within five minutes and took the bodies out of the water.

A media official from Maldives Police Service reported to “Sun” that the man and women, and the motorcycle they are believed to have been driving, were taken from the lagoon.

He said the incident was reported to the authority at 1:30 am.

Both the victims were dead when taken to the health center.

“The case is being investigated by the police,” said the official.

All branches of Fenaka on one network