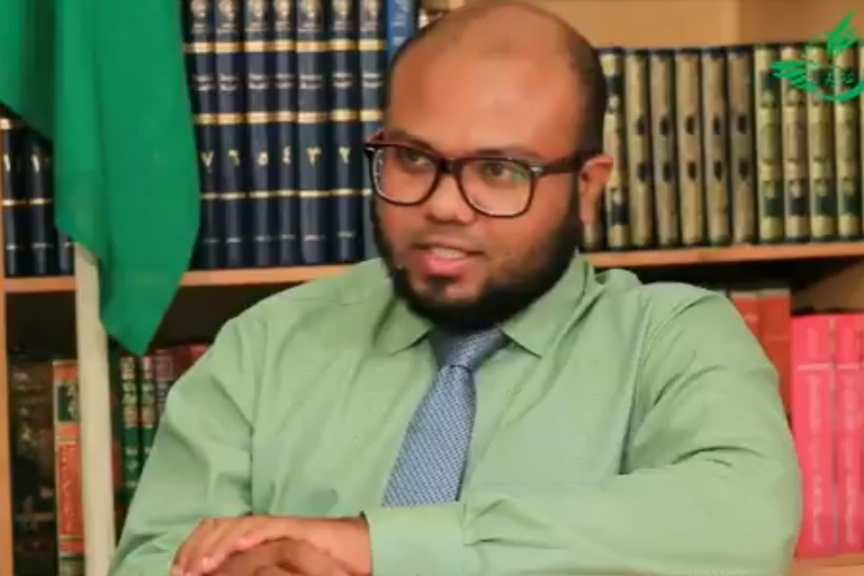 Criminal Court has issued its third order for a hold on the passport of Ali Nazeer, Chair of Adhaalath Party (AP)’s Media Committee.

Maldives Police Service requested the hold on Ali Nazeer’s passport, citing that he is needed for an ongoing investigation, and that the service has received intelligence he is planning on fleeing the country.

The travel ban on Ali Nazeer will hold until June 21.

Ali Nazeer had been repeatedly summoned to MPS headquarters during the State of Emergency for investigation into claims he was urging people to take to the streets to protest against the current administration.