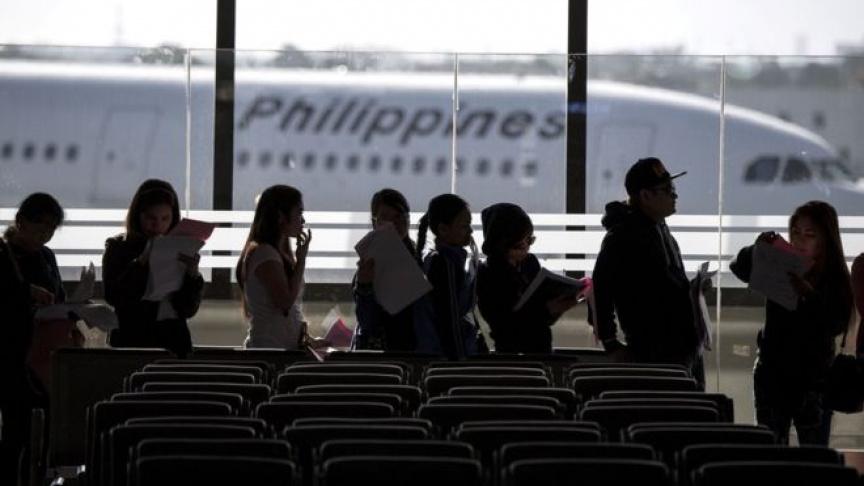 Philippines earlier banned its citizens from working in Kuwait amid a diplomatic dispute. (File Photo/AFP)

KUWAIT CITY (AP) — The Philippines and Kuwait have signed a new agreement regarding Filipino laborer rights after the Philippines earlier banned its citizens from working there amid a diplomatic dispute.

The Philippines issued a statement Friday saying the agreement offered "additional guarantees that we asked our Kuwaiti friends to extend."

The statement added: "The more than 250,000 Filipinos in Kuwait can now be assured of prompt and effective assistance if needed."

It did not elaborate. Kuwait's state-run KUNA news agency later reported that Kuwait signed the agreement with the Philippines, without elaborating.

The Philippines banned workers from coming to Kuwait over abuse complaints after a dead Filipina was found in a freezer in an abandoned Kuwait City apartment in February. Kuwait later expelled the Philippines ambassador amid the dispute.