Iniesta to hold news conference amid reports of Barca exit 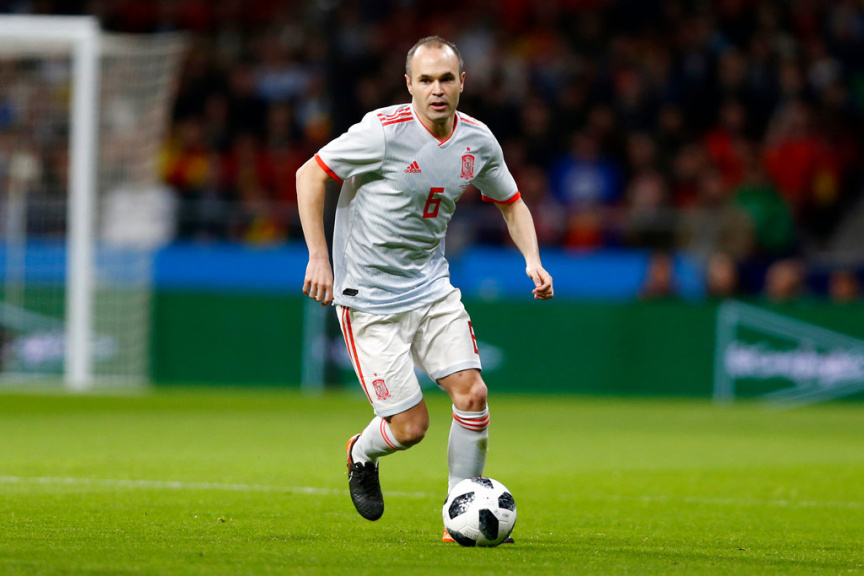 BARCELONA, Spain (AP) — Barcelona says Andres Iniesta will hold a news conference on Friday amid reports the Spain midfielder will announce he is leaving the Spanish club after 16 incredible seasons.

Spanish media reports indicate he may continue playing in the Chinese league.

Iniesta joined Barcelona's youth academy at age 12. He went on to become one of the best players in its history by helping it win 31 titles, a record he shares for the club with Lionel Messi.

Barring a debacle, Iniesta will at least get one more title for the club with Barcelona on the cusp of clinching La Liga.