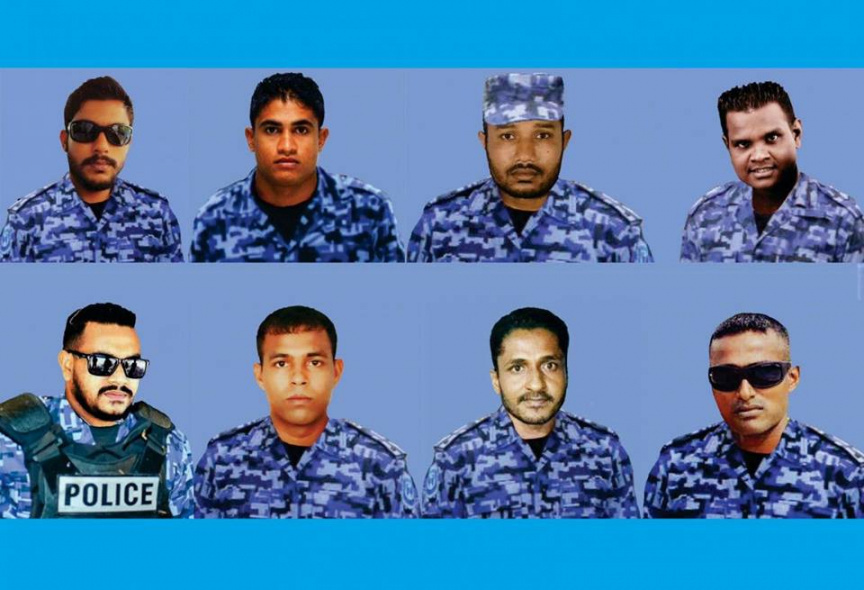 The former police officers arrested during the recent State of Emergency in Maldives have all been transferred to house arrest.

The officers were transferred to house arrest, where they will remain pending the outcome of their trial, by Criminal Court last Tuesday.

The former police officers were arrested for suspected complicity in an attempt to overthrow incumbent President Abdulla Yameen Abdul Gayoom.

They were dismissed from the Maldives Police Service following their arrest.

The officers under persecution for the coup attempt are:

The Criminal Court granted house arrest for the eight ex-officers for 30 days, upon which they will be presented to the court again for an extension to their house arrest.

One of Tuesday night’s accident victims in ICU