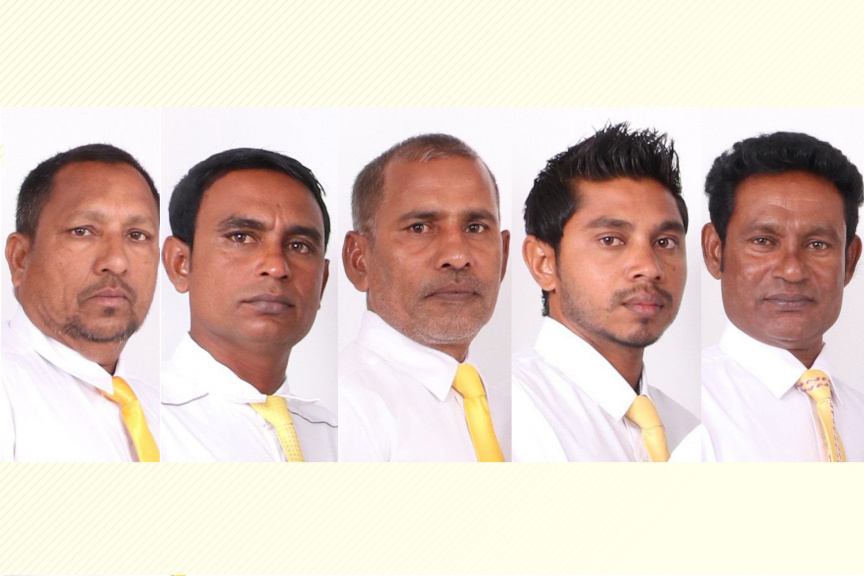 The entire Gaafu Alifu Villingili Island Council has been suspended.

Sources say that the suspension came in relation to the statement released by the council calling to implement the Supreme Court ruling passed on 1 February. The five councilors were suspended without pay for one month starting tomorrow.

The letter sent to the Villingili Council by the LGA said that the councilors are banned from the Council aside for service as an individual and not to use the Council resources.

The LGA decided that starting tomorrow, the Villingili Council will be managed by Shzuma Mohamed.

A number of Villingili Councilors were previously suspended as well for calling to implement the Supreme Court ruling.